On the Midweek Rub. 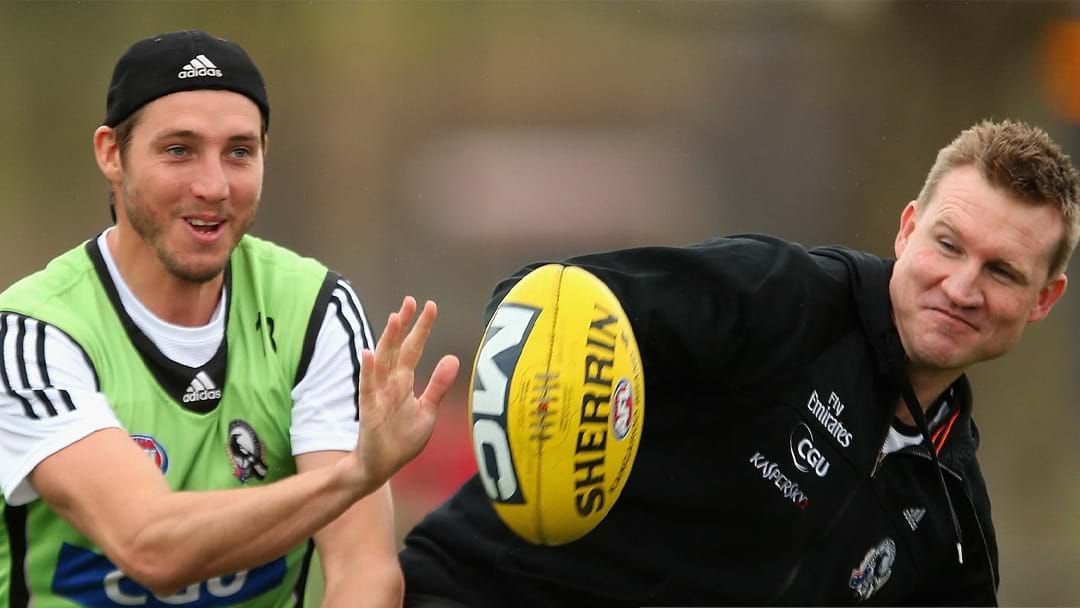 Buckley was Daisy's captain when he was drafted back in 2005, and later became his coach between 2012-13.

Daisy commended Buckley's dedication and commitment to the football club over his footy journey.

"To Nathan, well done on everything you achieved at that football club," he said.

"And will go down as one of the greats, if not the greatest, player-coach they've had."