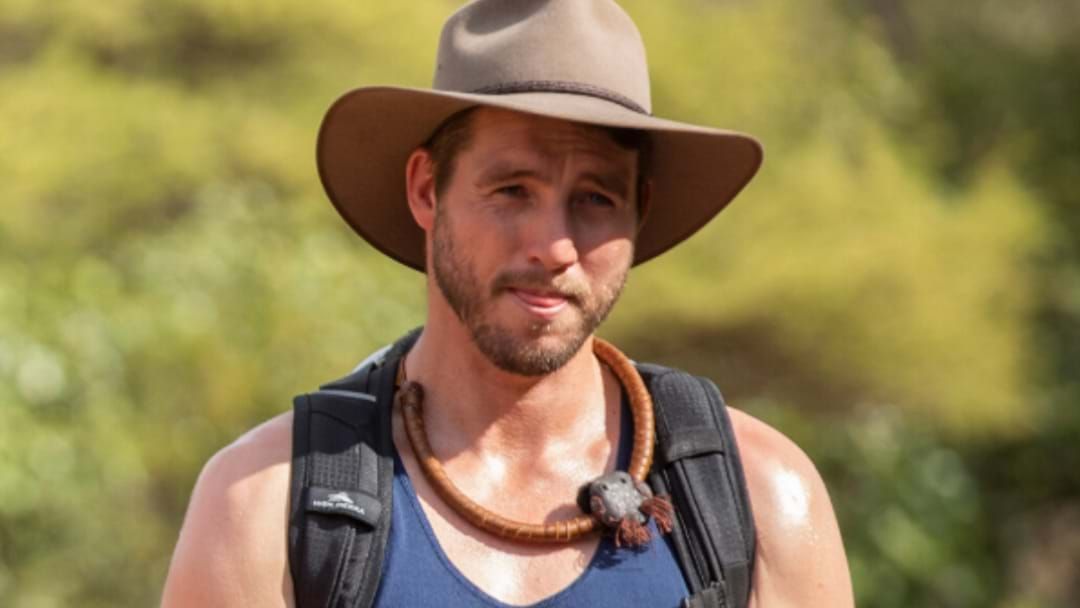 Recently retired Carlton & Collingwood player Dale Thomas joined Roo & Ditts this morning after his stint in the jungle on I'm A Celebrity Get Me Out Of Here.

Thomas, who was runner up on the reality show, revealed that he dropped a heap of weight while they were filming the show in South Africa.

After telling Roo & Ditts that he may have let himself go since retiring in September, the 2010 premiership player revealed he lost a massive 7.5 kgs.

He told the boy that his first meal out of the jungle was a 350g Rib Eye steak and then joked that he'd put about 3.5kg back on since finishing the show!

Catch the full chat with Daisy where he speaks about his public battle with anxiety & some of the relationships he formed on the show.