Do you agree with her? 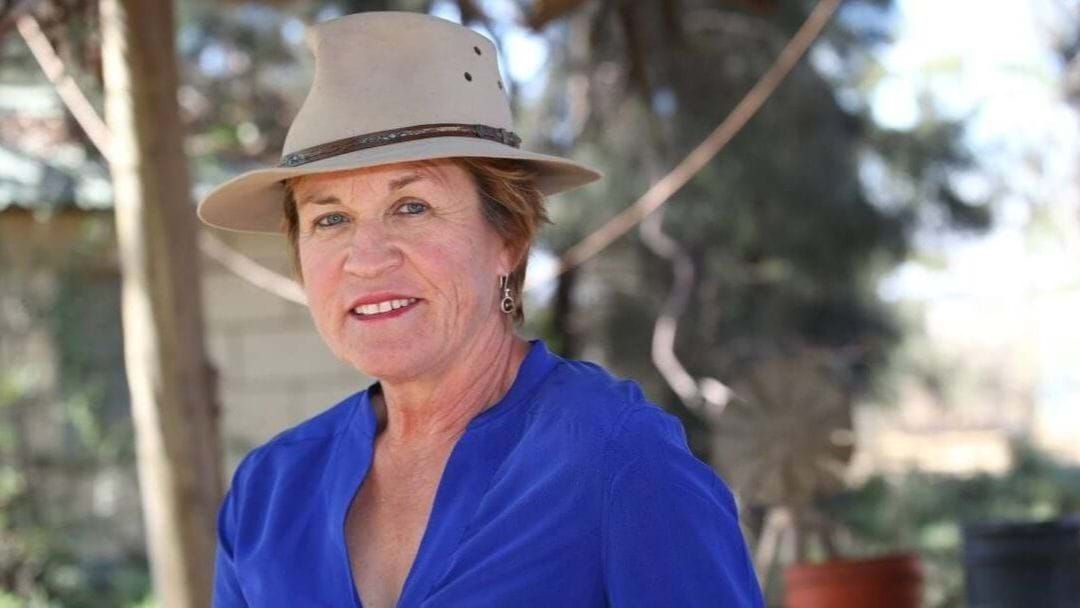 Yesterday the NSW Government disallowed a motion by Murray SFF MP Helen Dalton to recognise that government mismanagement and corruption has increased the negative impact of the drought.

Mrs Dalton's motion was in response to NSW Water Minister Melinda Pavey's motion calling on Parliament to acknowledge the government "its ongoing management and safeguarding of this precious resource - water, during the worst drought on record”.

She claimed instead the wording of the motion should be deleted and replaced with, “this House reprimands the Government for its water mismanagement which has made this drought much worse and much longer than it otherwise would have been”.

Mrs Dalton's motion was immediately disallowed following her speech, in which she stated:

“This is not the worst drought on record. The millennium drought lasted nine long years, but we never saw towns running out of water like we are now... This drought is much worse than it needed to be because of the mismanagement and corruption that preceded it."

Among evidences of "corruption", Mrs Dalton criticised decisions such as the National Party’s changing of the Barwon Darling Water Sharing Plan in 2012, and the draining of the Menindee Lakes.

Read more about the motion at https://www.parliament.nsw.gov.au/la/papers/Documents/2019/24-september-2019-votes-and-proceedings/025-VAP.pdf.

What do you think of the motion? Let us know in the Facebook comments.

Miss the show? Catch up with Mandy below...