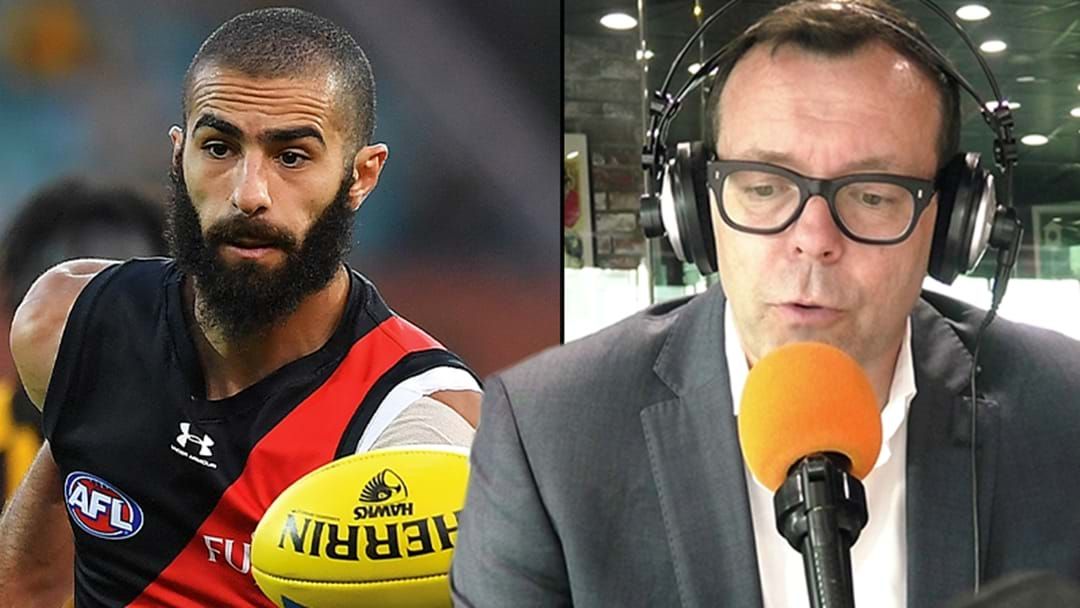 With their season over, speculation has turned to a few key Bombers and whether they will remain at the club beyond this year.

As Damian Barrett said on Triple M's Rush Hour on Monday, there are four crucial names that have come under discussions.

And though one of them is loyal and will stay, according to Damo, the other three are open to a move elsewhere.