Damian Barrett Drops Some Specifics On The Revamped 2020 AFL Fixture

"The planning around that..." 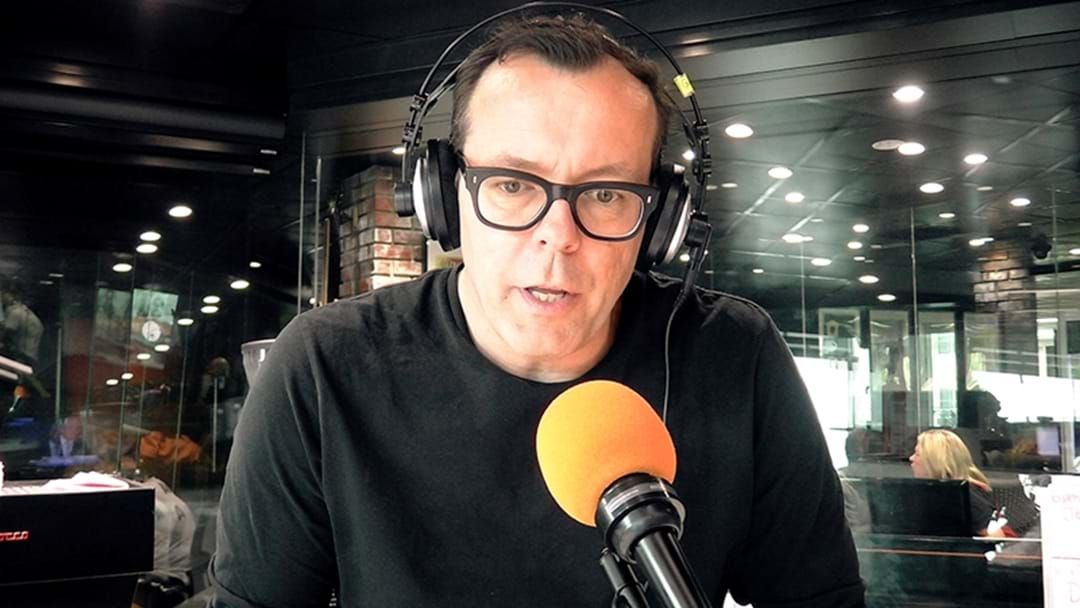 Triple M's Damian Barrett says Richmond and Collingwood will "almost certainly" open the re-start of the 2020 AFL season - but a few other blockbusters are likely to be parked until late in the home and away season.

Barrett joined Triple M's Rush Hour with JB & Billy to talk around a few of the specifics of the upcoming and revamped AFL fixture announcement, and suggested we may see a fixture released up to around round five to accommodate the smaller Queensland hub.

He also named a few more blockbuster matches that will likely be held off until later in the year.

"The planning around that is to have those games later in the season," he revealed.

"So you can remove those games - at least away from what the AFL's working on right now - from the equation."