"I found it quite amateurish." 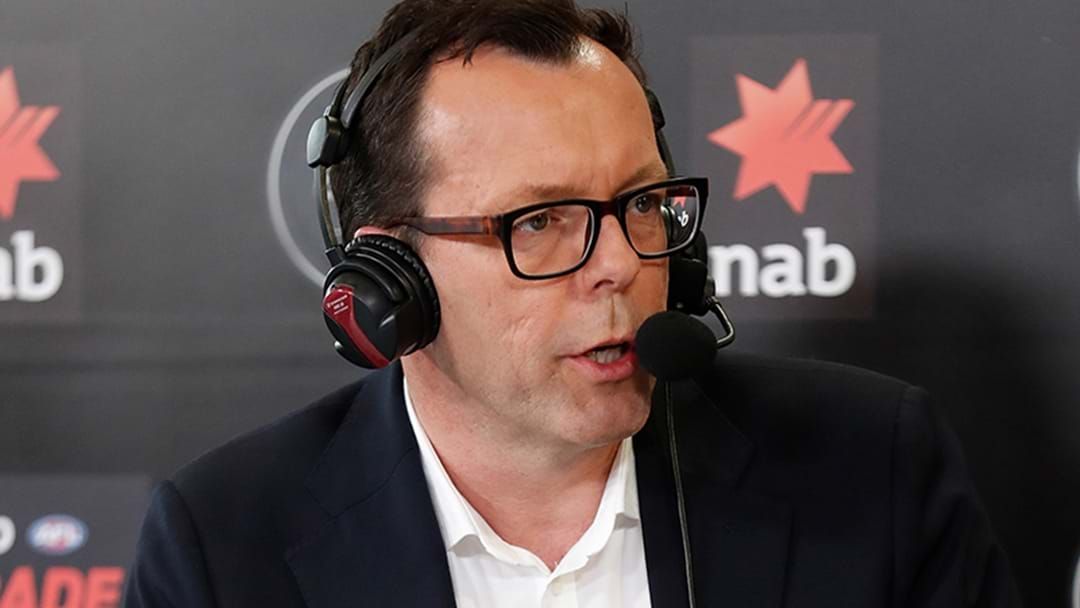 There were plenty of winners out of the 2019 AFL trade period.

But with that comes at least a couple of losers, two of which Damian Barrett has identified on Triple M's Rush Hour with Jars and Louie.

Barrett was asked how a few of the clubs fared, before he identified two clubs whose week-and-a-half of dealing didn't come up to scratch, with both clubs failing to land trade targets.

"I found it quite amateurish in the way they went about it," he said.

"Those clubs had set plans that they didn't get near making."