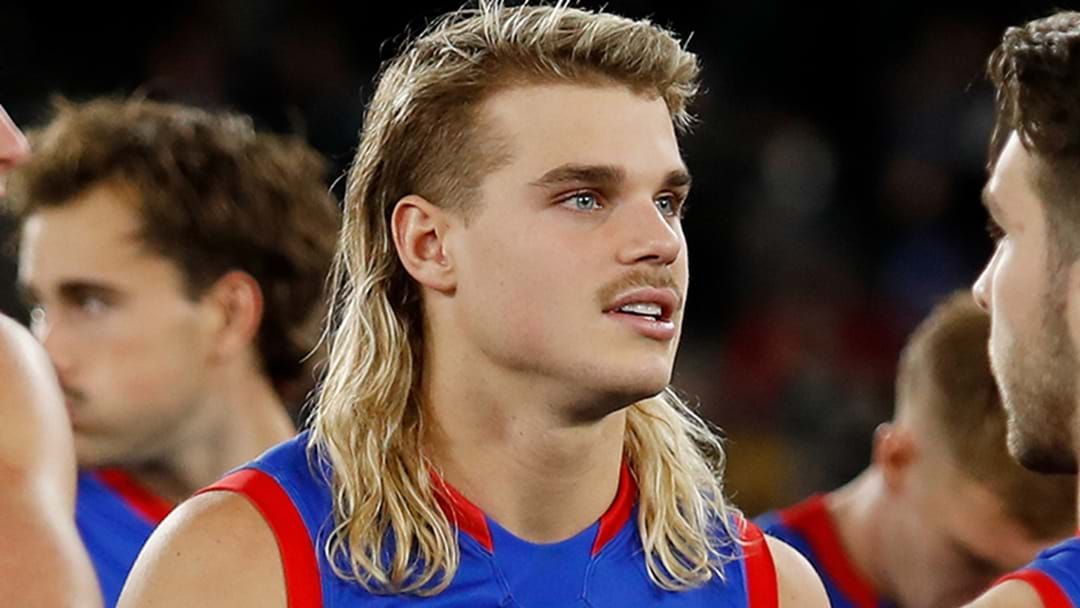 Triple M's Damian Barrett says there's an expectation Bailey Smith will be suspended for his use of an illicit substance, with the AFL integrity department meeting today.

Barrett joined Triple M's Rush Hour with JB & Billy on Monday and outlined how many weeks the Bulldogs camp was expecting Smith to cop.

"I think he handled his apology magnificently. (He) totally owned it," he began.

"The AFL integrity department was today planning to meet with him to get the full version of the story."

WHAT'S NEXT FOR BAILEY SMITH: