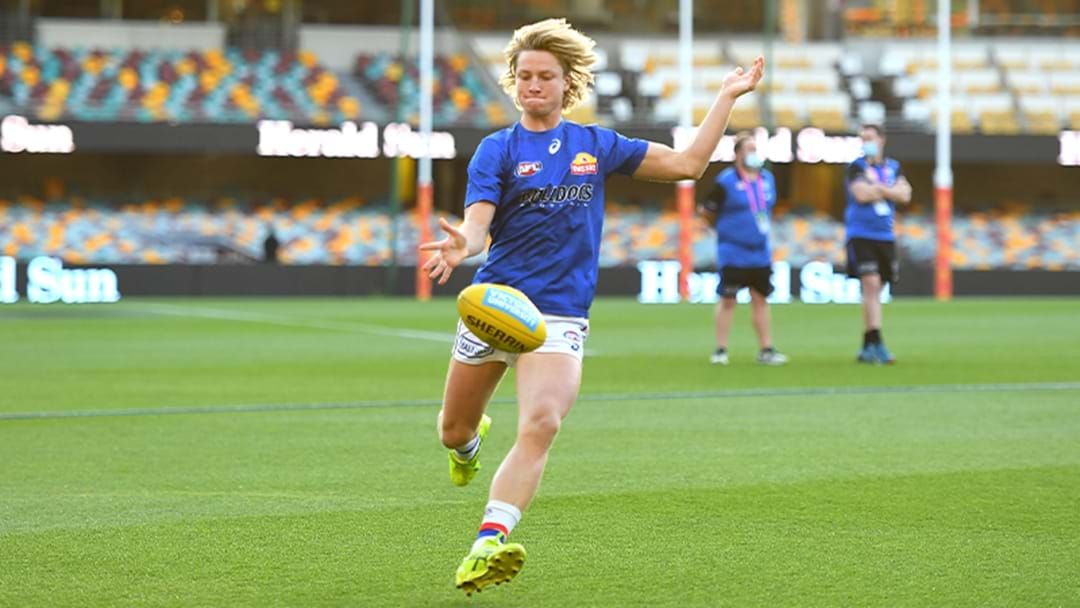 Damian Barrett says the Western Bulldogs have a couple of dilemmas to address with the likely inclusions of Cody Weightman and Alex Keath for the grand final, while Charlie Spargo is good to go for the Demons following an ankle injury at training.

Keath and Weightman both missed the preliminary final victory over Port Adelaide, but both loom as likely inclusions this weekend after overcoming a hamstring complaint and concussion respectively.

It means there may be a hard luck story or two for the Bulldogs, as Barrett explained on Damo's Recovery Session, with so many players available for selection.

Both JB and Damo, meanwhile, confirmed Spargo would be fit after twisting his ankle over the weekend - although there were a couple of options to replace him in a worst-case scenario.

"There's absolutely no problem with him, he's playing. And (he's) very important to them, too," JB said.