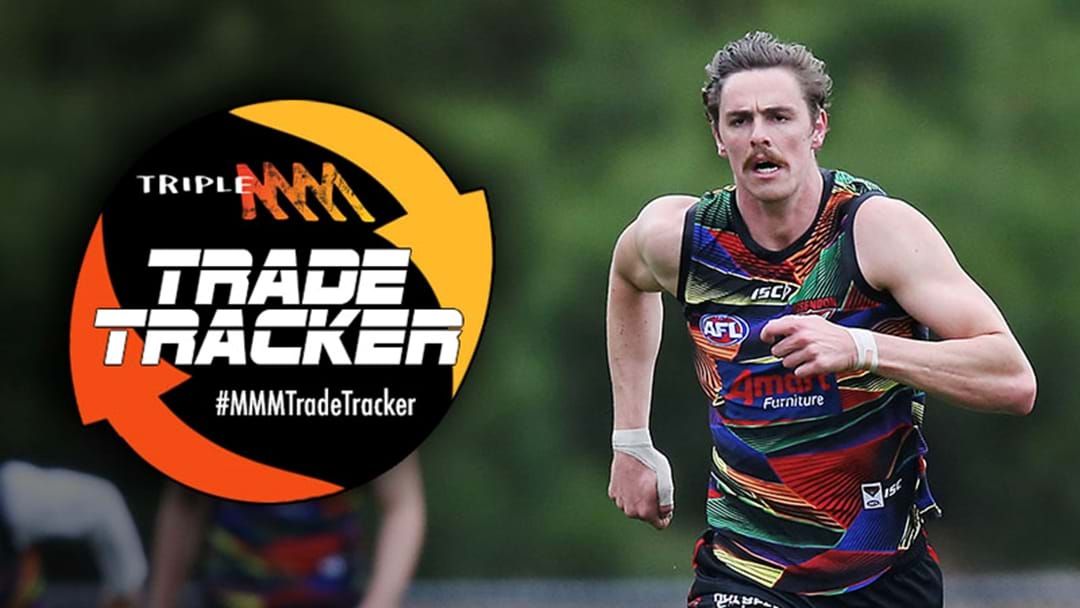 Damian Barrett says that Sydney and Essendon will likely have to get Carlton involved in a three-way trade to get Joe Daniher to from the Bombers to the Swans.

“Carlton interestingly enough will be involved in this three-way trade with the Bombers and Swans, I believe, over the use of Tom Papley,” Damo said on Trade Radio.

“Should the Swans allow Papley passage to Carlton, they will be requesting Carlton’s pick nine as part of that.

“Carlton I believe has an acceptance that if they are to get Papley in the door, it is going to involve that pick in some form.

“That would leave the Swans with picks five and nine should they go down that path, and I believe that those two picks — five and nine — will then become part of the conversation between Essendon and the Swans as part of getting Daniher out of his contract.

“The starting point to that deal, and Tom Harley being the man who has driven this deal for months now, knows it’s going to take something of that magnitude in order for it to happen.

“That would just be the staring point. Something would have to come back (to Sydney) to give up picks five and nine, but it is a starting point to the conversation and conversations are now being had along those lines.”

Make sure you download the Triple M Footy app on iTunes or Google Play to stay across the trade period!