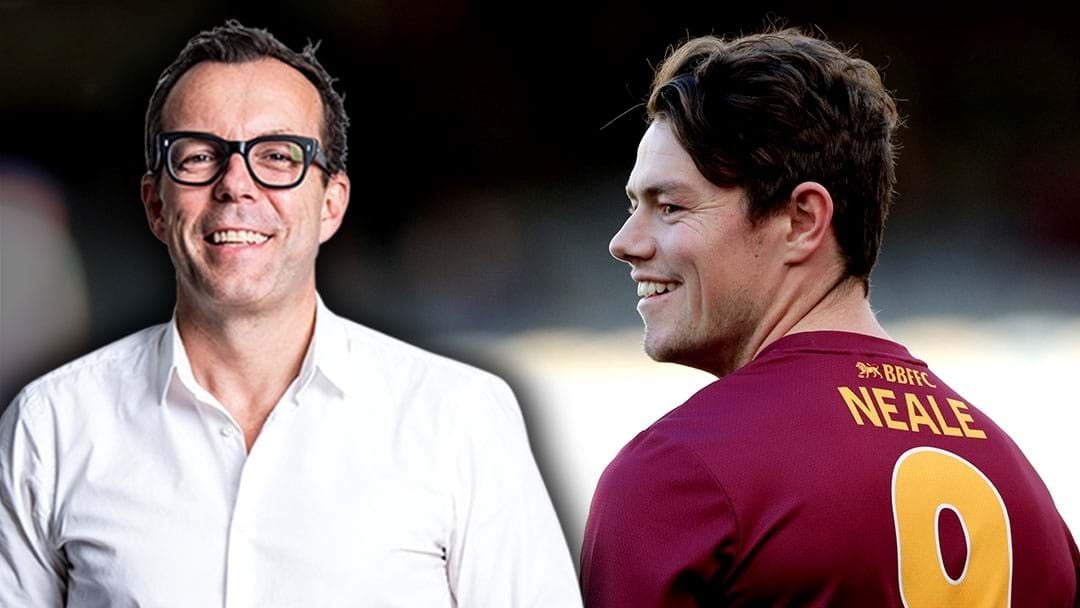 “Brisbane I felt handled it pretty well on the day itself, obviously given the seven goals to two scoreline at quarter time,” Damo said on The Rush Hour with Jars and Louie.

“I felt Christ Fagan was really clever in how he handled it publicly post-match and what I can add is it’s absolute fact that they’re quite bemused — and depending on who you speak to at what time of day, even angered still — by what went on.

“They did’t like it, they decided to deal with it a certain way, but in the aftermath to it they are left shaking their heads and they still can’t believe some aspects of actually what went on on that day.”

Port went in with a plan to physically disrupt Neale, but it didn’t work as Brisbane blew them off the park in a decisive first quarter where they opened up an early seven goal lead.