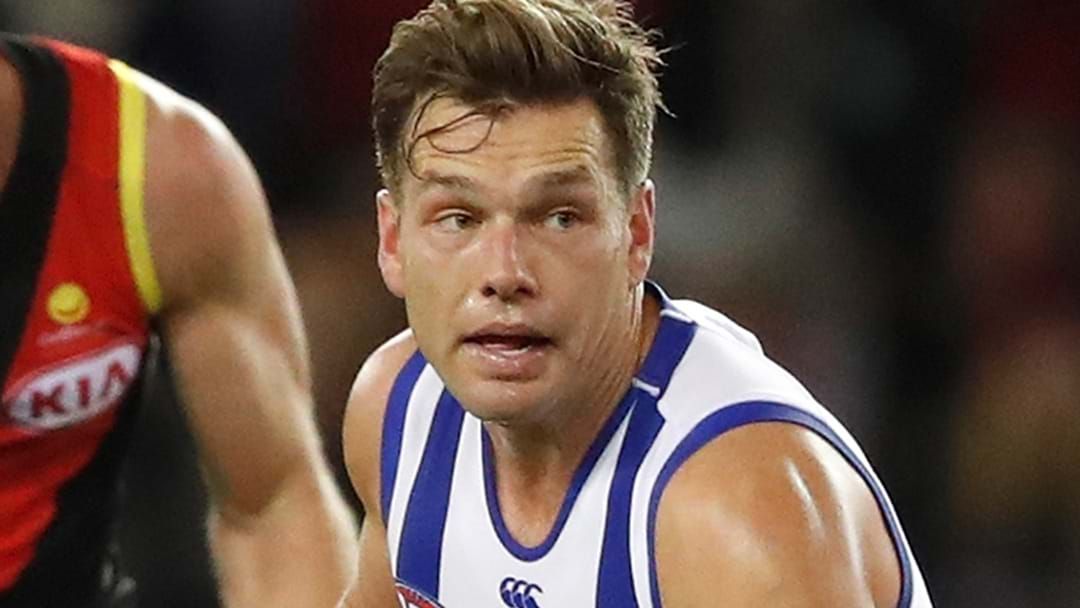 Shaun Higgins still hasn't re-signed with North Melbourne and is 'open minded to the possibility' to head to Geelong according to Damian Barrett.

“He wants more than just next year to be contracted,” says Barrett

“When he re-signed with North Melbourne the way that unfolded was it front ended...leaving him with his third year deal not as lucrative”

Barrett says Higgins appearance on Channel 7’s Game day this week was also “far from convincing” North fans the gun mid will be at Arden Street in 2020.