Over 600 lockdowns in a month 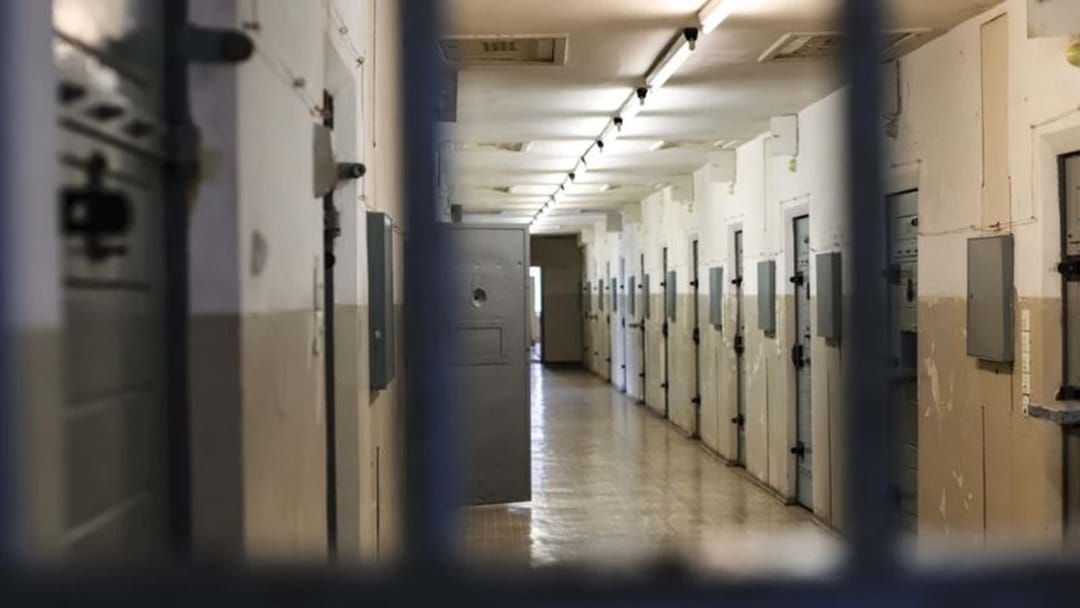 A damning new report opened the lid on what really went on in Tasmania’s prisons.

The Custodial Inspector said that basic human rights were being breached and that facilities were going into lockdown due to a lack of staff.

While inmates were supposed to have at least an hour outside their cells each day, Labor’s Ella Haddad said it was not happening.

“It’s completely unacceptable that staff are put in a situation where, because of lack of resources and staff shortages, they have to lock inmates away in tiny cells for 24 hours a day.”

More than 600 lockdowns occurred in Tasmanian prisons in December alone, a third of which only happened due to there being too few staff to manage the situation.

Thirza White, from the Community and Public Sector Union, said the glaring issue needed to be resolved.

“This report tells us that one of the major drivers of lockdowns is understaffing in our prisons and overcrowding.”

The Tasmanian State Government said that 200 staff were hired since 2016, but the new report suggested that over 100 of them had left within the same time.

Liberal MP, Guy Barnett, said the party was working to resolve the issue.