AFL NewsDamo Cops It For Appearing On Perth's Breakfast Show With Basil!

Damo Cops It For Appearing On Perth's Breakfast Show With Basil! 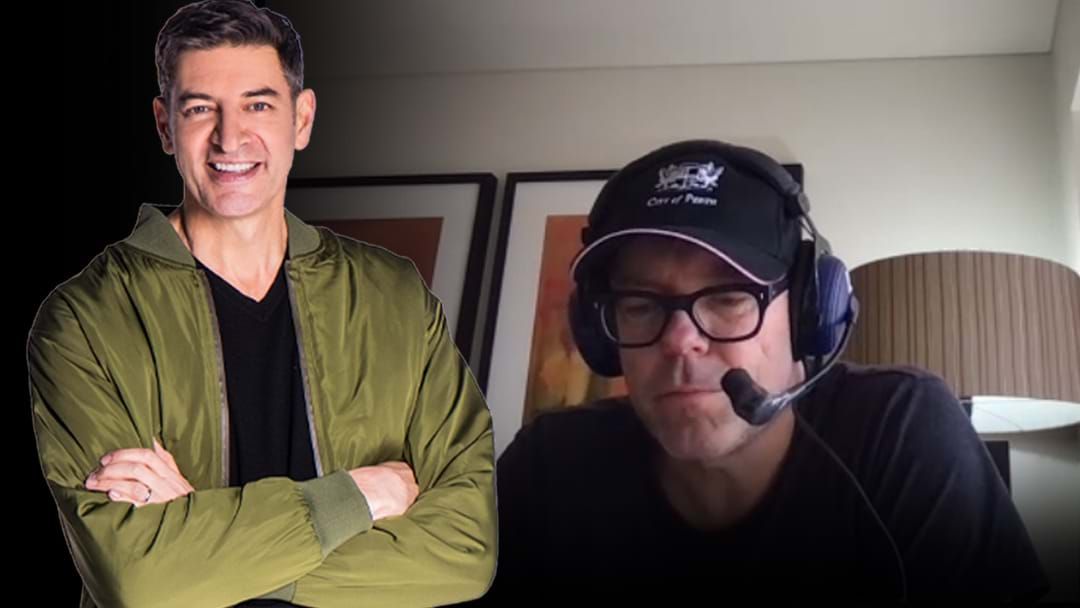 As Damo remains stuck in Perth's hotel quarantine, the boys got stuck into him for appearing on Triple M Perth's breakfast show with Basil Zempilas.

"Someone has found a new platform in Perth, a new audience in Perth!" Bill revealed.

The Perth team rolled out the red carpet for Damo's special appearance, and it provided the Rub team with all sorts of material!

"He's getting very confident .. It only took two days, and he goes back to boring as batsh*t Damo!"

"I never thought anyone would beat Basil in a boring contest. But our man Damo has! Fair dinkum."

Between the trumpets for Damo's arrival, footage of him repping a 'City of Perth' hate in quarantine, Damo is seemingly warming up to the Western Australia lifestyle!