Damo Gets Some More Intel On Billy's Escapades In Perth

Damo Gets Some More Intel On Billy's Escapades In Perth

"You could have said anything!" 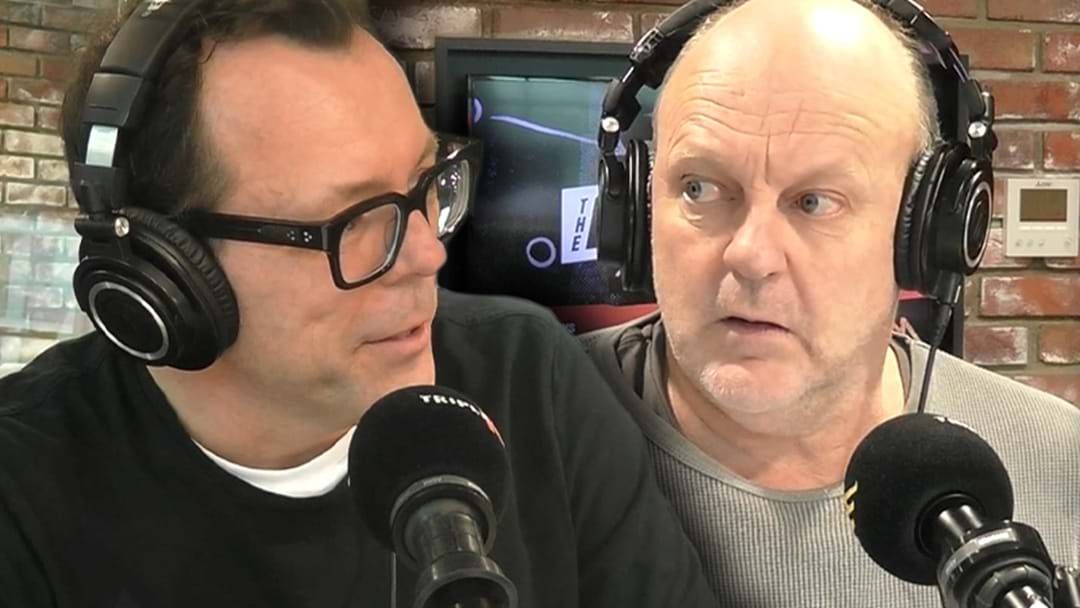 Plenty's been made of Billy's weekend away in Perth around the West Coast/Geelong game.

But less so about one of the corporate box interactions he had.

Damian Barrett joined JB & Billy on Triple M's Rush Hour and let the cat out of the bag that Billy ran into one of Damo's good mates, Adam Hamilton.

Who was there with a horse trainer, Simon Miller.

"I want you to tell me if this is true," he began.

"You were asking Adam for some quaddie tips..."