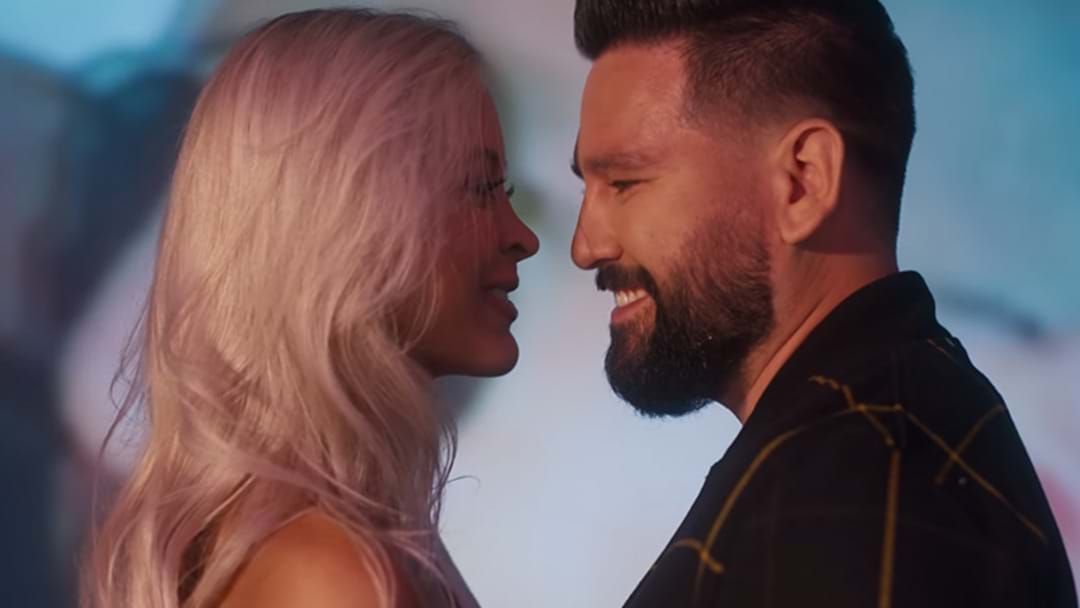 In 2018, Tequila got 250 million on-demand streams, 18 million of those from right here in Australia.

Well, Dan + Shay are back with their brand new video and this time, they're bringing along another pretty famous dude for the ride.

Their new song, 10,000 Hours, has dropped and this one features the one and only Justin Bieber.

It's all on the up for Dan + Shay. Tequila went gangbusters, this song with Bieber will probably do the same AND they're in the country later this month on a tour with Shawn Mendes.

Catch up on more Triple M Country on The Range: