Swim between the flags 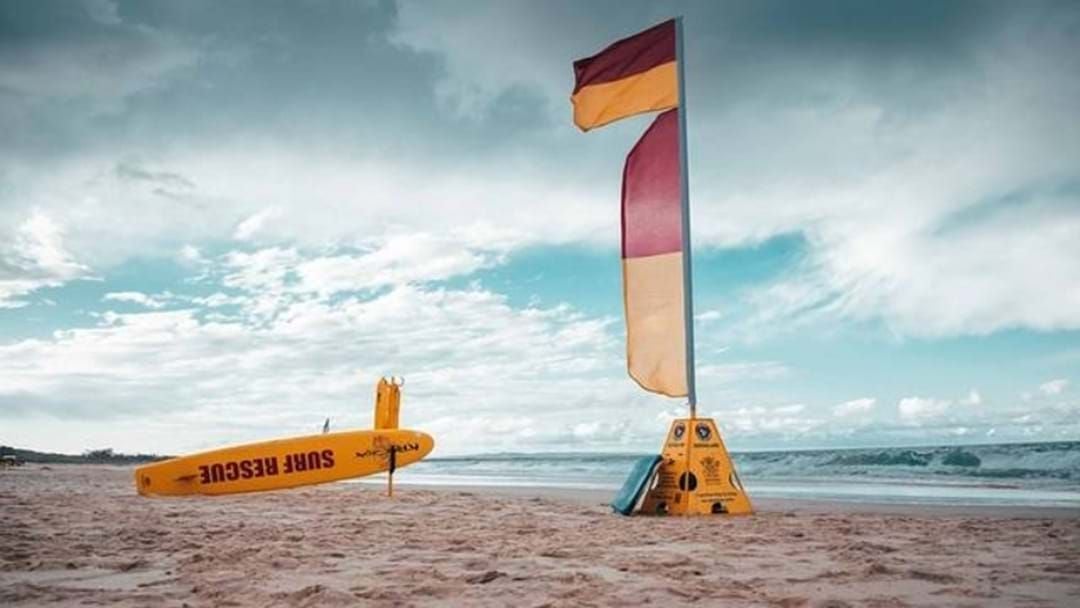 A young boy has been saved in a near-drowning incident at a Gold Coast beach.

The Gold Coast Bulletin have reported that a nine-year-old boy and his 39-year-old uncle were rescued from rough conditions, after getting stuck in a rip on Broadbeach about 3.30pm on Wednesday.

Chief lifeguard Chris Maynard said it was a “straight forward rescue” despite the dangerous conditions.

“They were rescued pretty quickly, one guy paddled out and another was on a jet-ski nearby who came over to help out.”

Oxygen therapy was administered to the young boy and paramedics were called in as a precaution, treating him at the back of the beach.

The shaken pair were transported to Gold Coast University Hospital in a stable condition.

With a spat of tragic drowning incidents across the sunshine coast, swimmers and beach goers are reminded to be vigilant.

“Conditions have been quite dangerous lately, with the easterly swell and northerly winds causing a little bit of currents and strong rips”