Dangerous Dave Gets Confronted Over Another Office Incident

Dangerous Dave Gets Confronted Over Another Office Incident 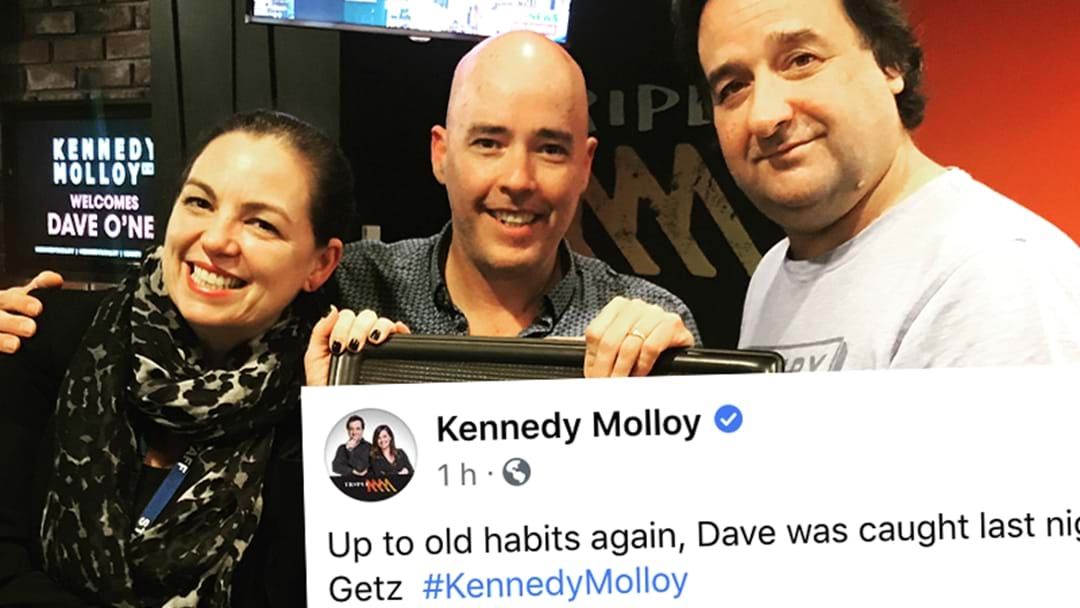 Mick and Jane kicked off Thursday's Kennedy Molloy with a huge show lined up...but first some news to get to.

And it concerned Dangerous Dave.

The guys had caught wind of another incident in the office relating to poor old Dange via one of their former producers - and they got him on the line immediately!

"You are pointing a lot! Just put your hands down," Jane told him.