AFL NewsDaniel Menzel One Of Two Delisted By Sydney

Daniel Menzel One Of Two Delisted By Sydney 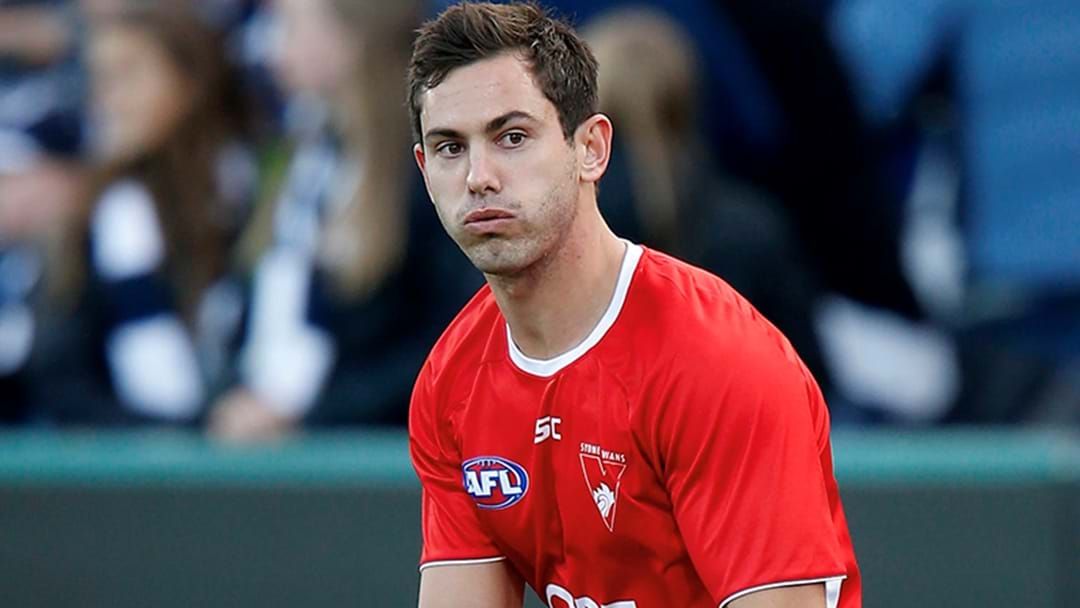 Sydney has delisted two players ahead of the 2020 forward, including Daniel Menzel.

Menzel and defender Jack Maibaum have been cut ahead of the 2019 AFL draft, marking the Swans' final list lodgements.

Menzel joined the Swans as a delisted free agent, but groin surgery restricted him to seven games and seven goals for the club.

It followed an injury-plagued run at Geelong, where he underwent four knee reconstructions, failing to play an AFL game for four years.

“On behalf of all at the Swans, I’d like to thank Dan and Jack for their commitment during their time at Sydney,” Sydney's head of football Charlie Gardiner said.

“Unfortunately Jack was hampered by his ACL injury last season, but when he was able to play showed promise in the NEAFL.

“Likewise, Dan was restricted due to injury this season. He’s been a fantastic character to have around our club and applied himself with tremendous effort.

“Everyone at the club wishes Dan and Jack all the best for their future.”