Other Sports NewsDaniel Ricciardo: Why Monaco Sorts Out The Men From The Boys

Daniel Ricciardo: Why Monaco Sorts Out The Men From The Boys 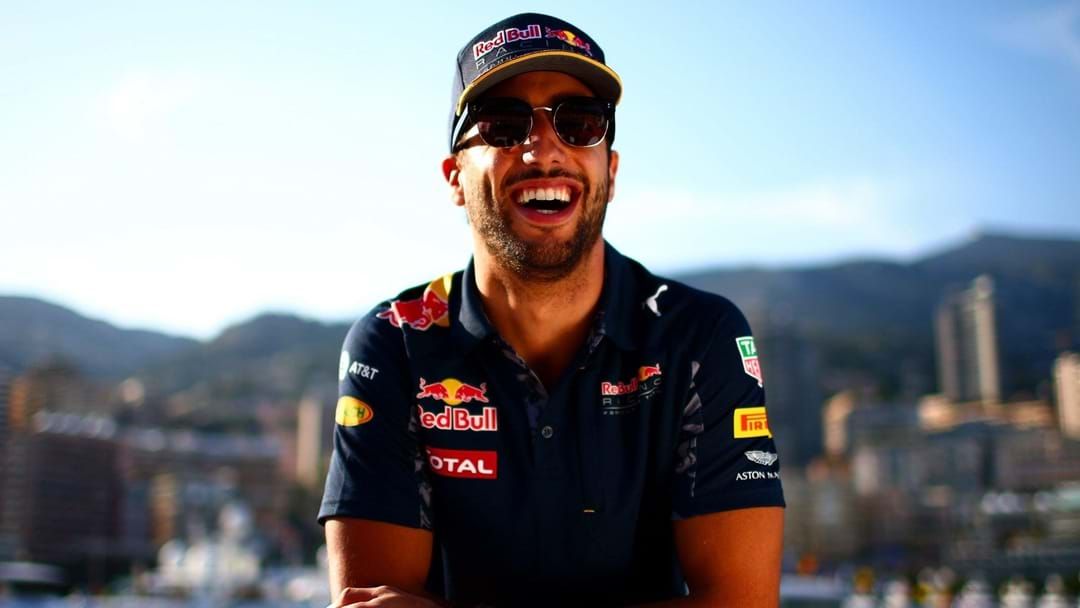 So much so, he actually lives there.

But as the boy from Perth prepares to race at his second home he's revealed the mean streets of Monaco may as well be any other circuit.

"Monaco changes so much from what it normally is that I hardly recognise the place to be honest," he told RedBull.com

"It feels like a real race track, and I'm not thinking 'there's a cafe I eat at' or 'there's a street I ride my Vespa down' or whatever."

The weirdest stuff for the 27 year old is the stuff that happens off the track.

"You wake up in your own bed, kick around your apartment and then start the journey to work. Walk down to the port, get onto a boat, and then onto the Energy Station which is Red Bull's base for the weekend. It's a nice way to get to work!"

"It's the little things like that that mean I can't ever see the novelty of Monaco wearing off on race week."

"I've done F1 for a few years now and there are things like, say, testing, where it doesn't give you the excitement it once did. But Monaco on race week – you’d never take it for granted."

Ricciardo rates Tabac and the entry to the Swimming Pool section as his favourite sections of the track.

But Turn 1, Sainte Devote as the hardest corner of the Monte Carlo circuit.

"For me, that's always been the corner on the track where if you get it right, it feels seriously good."

"It's the one corner where you always feel you could have got a bit more out of it, but you're better off being at 98 per cent there than over the top."

As Formula 1's glamour event, there's always plenty of socialising to do off the track at the numerous parties and functions.

So how does Danny Ric deal with all the distractions?

"I actually find that motivating – there's all these people here for the show, Monaco is the centre of attention, and I'm in the middle of it – there's a chance to be the hero of the scene!"

Practice for the Monaco Grand Prix fires up on Friday night on Fox Sports.