Daniher All Smiles in the Sunshine State

Daniher All Smiles in the Sunshine State 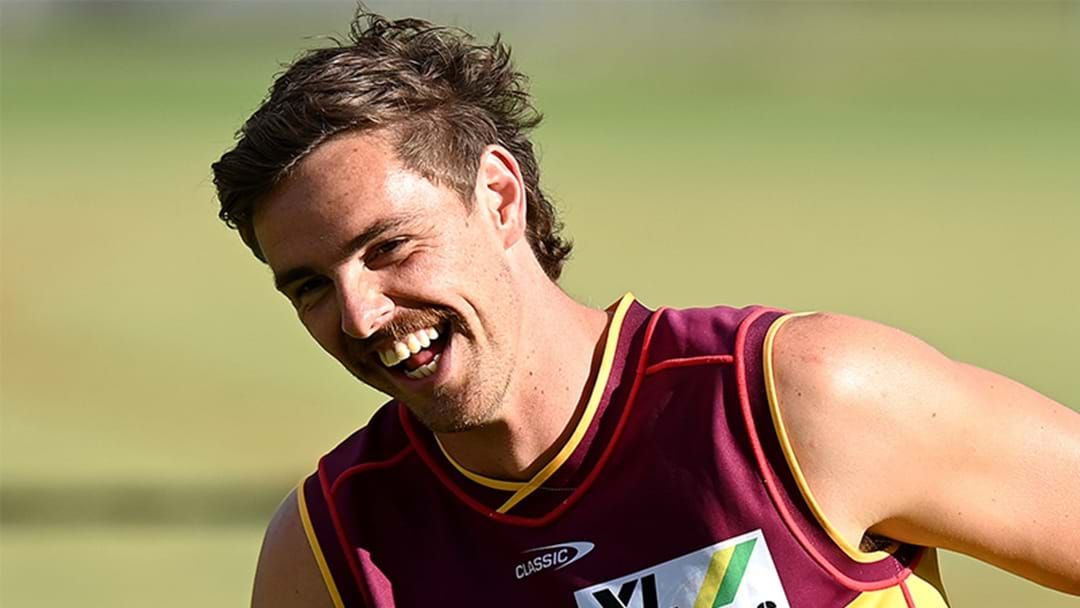 Joe Daniher is all smiles in the Sunshine State. The former All-Australian, who managed just four games for the Bombers last year, has enjoyed an injury free pre-season after battling a series of groin and calf complaints since his breakout season in 2017.

Speaking to Triple M for the first time since his move North, Daniher told The Rush Hour Queenslander how the decision to come to Brisbane couldn’t have happened without the support and friendships of his former Essendon teammates.

Daniher's pre-season form has already garnered the awe of his teammates, having not missed a session since arriving in Brisbane. The 201cm foward describing the thrill of moving pain-free

"It's hard to improve your game when you're sitting on a watt bike or you're in the gym just doing these boring exercises, it's not really what you want to be doing"