AFL NewsDarcy Moore Close To Signing An Extension With Collingwood

Darcy Moore Close To Signing An Extension With Collingwood 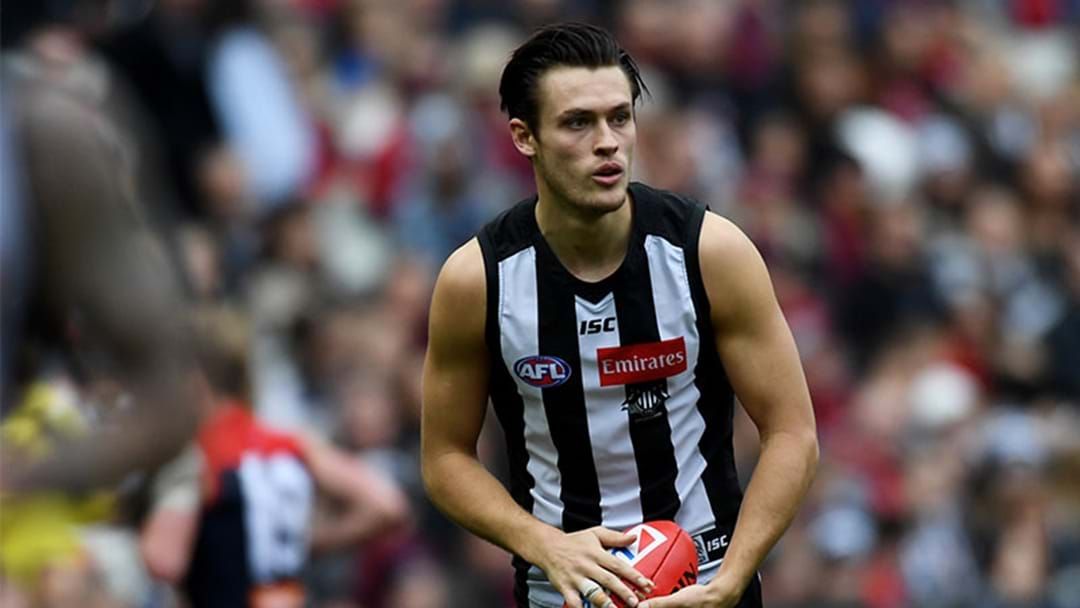 Tom Browne has reported this morning on the Hot Breakfast that Collingwood defender Darcy Moore is close to signing a new contract with the Magpies.

Moore was named at centre half back in the All-Australian team last week and his current contract expires at the end of the season.

Browne explained that Moore's management has warned off rival clubs saying that Moore will remain at Collingwood.

Browne also went on to report that Essendon defender Adam Saad has spoken with Carlton multiple times this week.