as we enter fire season 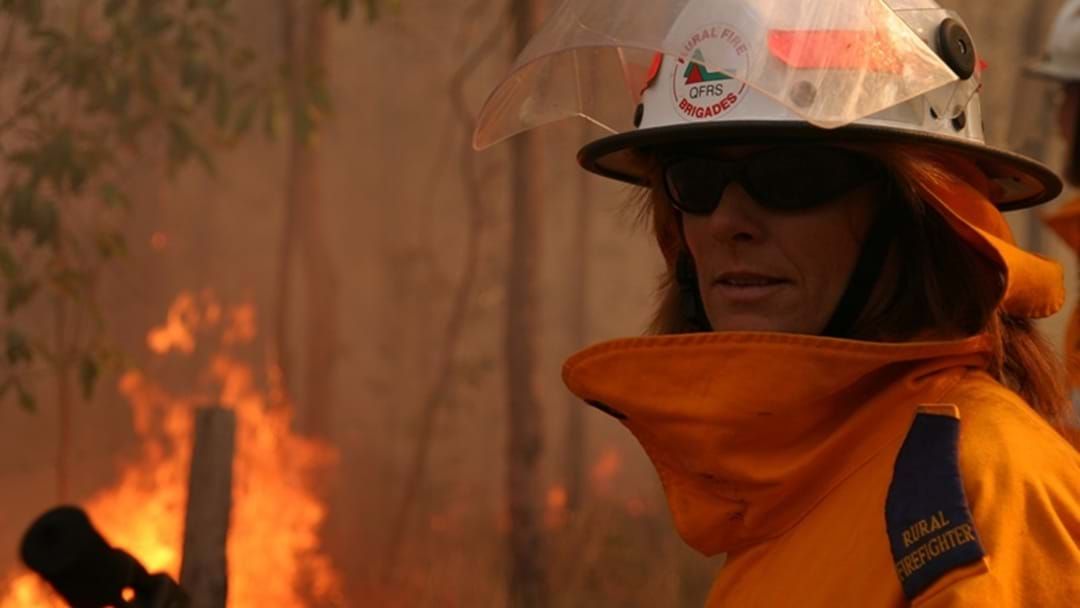 The Darling Downs has had the driest July since the early 1970s while it comes as no surprise for the Southern Downs, which had the least amount of rain for July on record, with just 1.5 mills recorded in Stanthorpe.

Meantime, the entire state experienced warmer than average temperatures last month, with record highs in the South East and the southern Darling Downs.

Dalby reached 22 degrees, Oakey 21 and Warwick recorded a high of 20.

Meantime, we're being warned to use winter as a chance to reduce the fire risk to our properties with yesterday marking – August 1 -  the first day of fire season Fire and Emergency Services Minister Craig Crawford explains just what this means:

The Minister went on to say that he want rural land holders to try and reduce their fuel loads: