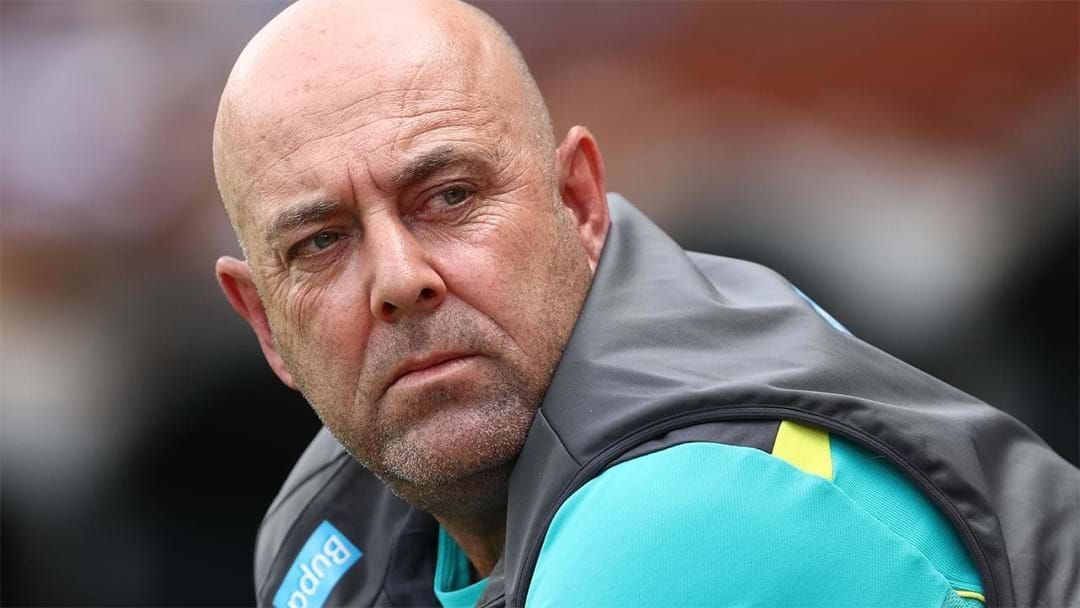 'Boof' suffered a major scare on the morning of his 50th birthday which resulted in him going under the knife for triple bypass surgery.

He explained exactly how it all unfolded and what has changed since the operation.

Lehmann admitted that several parts of his lifestyle contributed to the scare & that he will have to change many aspects of his day-to-day life going forward.

He confirmed that he is recovering well and was in good spirits.