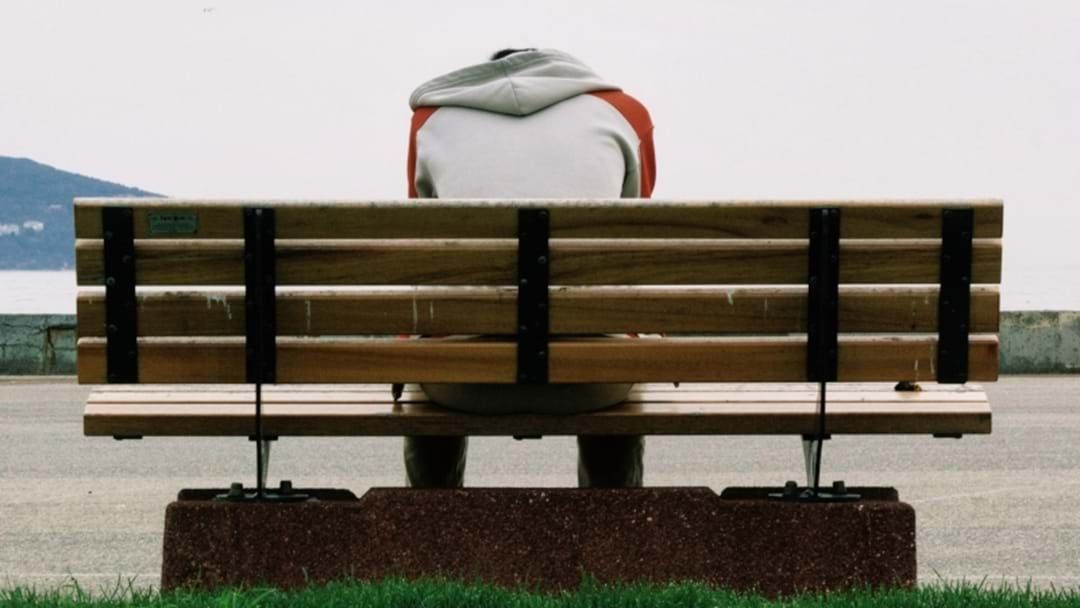 New data has shown Australia’s mental health crisis is worth than we thought.

A world first study backed by Beyond Blue and Movember has looked at the number of Ambulance call-outs by men presenting with mental health issues, self-harm or suicidal behaviour.

The study has found suicidal behaviour could be up to three times worse than what current data suggests.

Former Prime Minister and Beyond Blue chair, Julia Gillard, says it’s time to lose the stigma when it comes to mental health and start talking about it.

The data shows around 30,000 Australian men each year have contact with ambulance officers because they are thinking of suicide or have attempted suicide - which is is three times more than originally thoughts.

Gillard said that one of the biggest challenges faced is that men don’t feel they can talk openly about suicide or their mental health.

“One of the big messages we’re trying to get through is ‘you can talk about suicide’,” the former prime minister said.

“I used to think that if you had a friend that was in some sort of distress and you had a conversation with them and you used the word ‘suicide’ that the risk would be that you somehow put the idea into… their head.

“But we’ve done a lot of research now and that’s not true.

“You can actually reach to a friend in need and say something like ‘are you thinking of killing yourself, I’m really concerned about you,’ and the evidence shows that supportive conversations make a difference.”

Make sure you download the Triple M app on iTunes or Google Play to stay across the latest news.