Data Shows One In Two Men Have Experienced 'Sexual Difficulty' 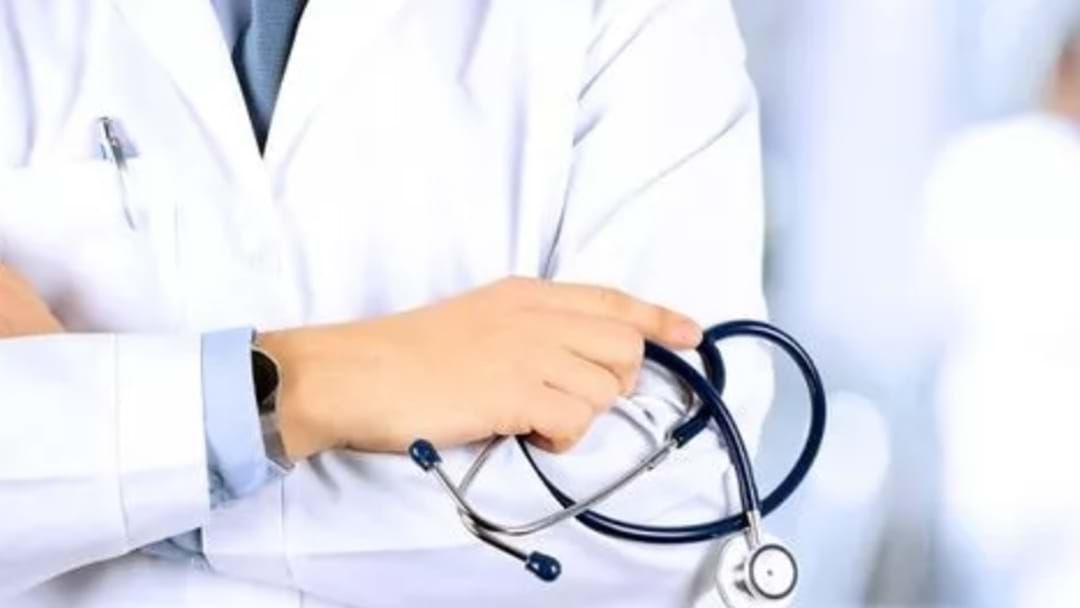 Research on men's health in Australia has revealed that more than half of the male population admit to experiencing sexual difficulty.

The report, released by the Australian Institute of Health and Welfare, found that 54 per cent of men aged 18-55 years had experienced some sexual difficulty which has spanned at least three months in the year leading up to the report.

This included 37 per cent citing 'reaching climax too quickly' and 17 per cent 'lacking interest in having sex'.

The report also noted other men's health issues, including research showing that prostate cancer is the most common cancer among males, followed by colorectal cancer, melanoma and lung cancer.