Red carpet to be rolled-out in July 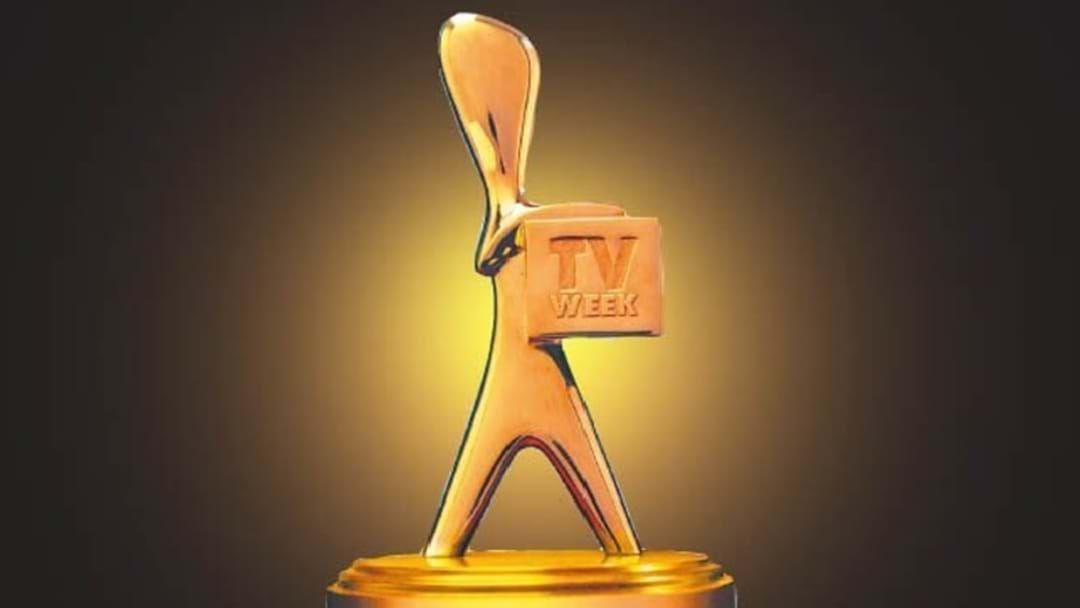 The date for the Gold Coast Logies has been revealed.

The 60th anniversary of the annual awards show will be held at the Star Casino in less than five months, with all your favourite TV stars set to walk the red carpet.

The date for the Australian television awards show has been set down for Sunday, July 1.

The Logies are usually held in April, but have been pushed back a couple of months so the event doesn't clash with the Commonwealth Games.

You can cast your vote for the ten "Most Popular" categories from Monday, March 5, until Sunday, April 1 with nominees announced at the end of May.

And, in a first for the TV Week Logie Awards, you will get another chance to vote for the winners  in the lead up to the awards ceremony, with live voting being introduced this year.