Melbourne and Brisbane join the bill 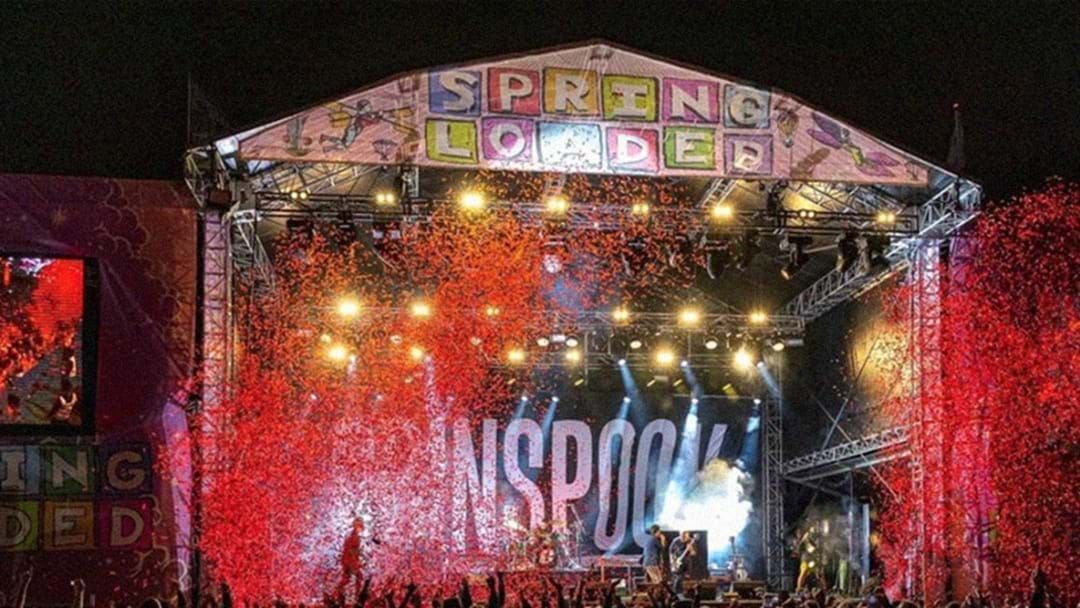 There was finally some good news on the Australian live music front this week.

Fingers and toes were crossed for Spring Loaded Festival, who announced not just one, but two more fresh outdoor shows for their 2021 itinerary.

The first of the new gigs was set to take place at Brisbane’s Eatons Hill Hotel Outdoors on November 13, while the other was scheduled for Melbourne’s Sidney Myer Music Bowl on December 4.

The nostalgia-laced, Aussie-based festival will feature acts such as Grinspoon, You Am I, Jebediah, Frenzal Rhomb and Regurgitator on their sensational line-up.

Ticket-holders in Adelaide have been advised to keep an eye on their emails and to hold on to their tickets; while the date has been changed, the show will go on.

All further information about Spring Loaded Festival, including ticketing, can be found here.

Get the best of Triple M Aussie: