3 hours away from his actual gig 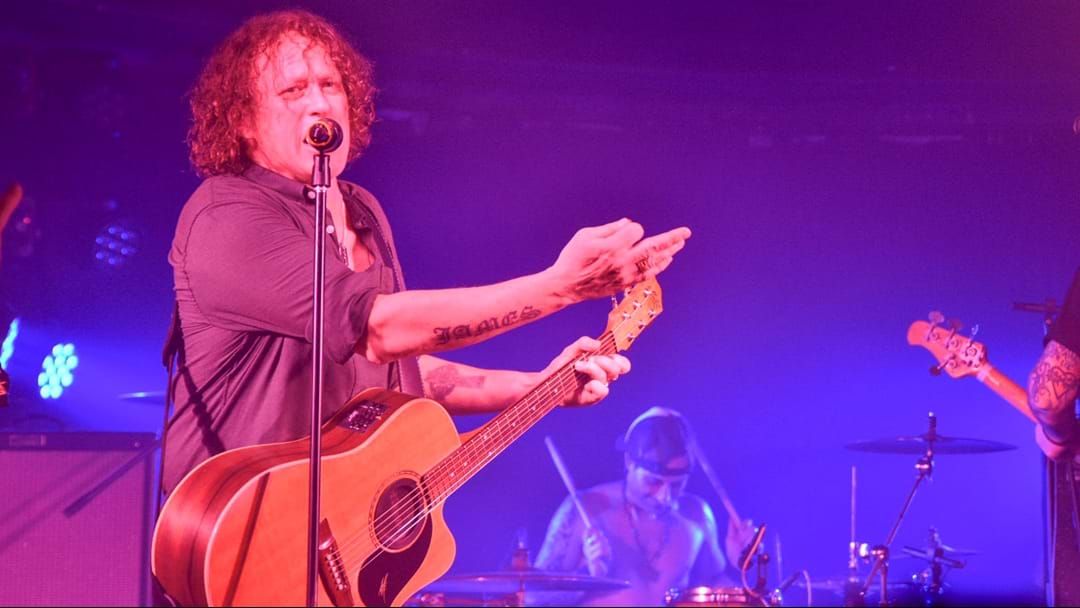 Filling in for Triple M's Roo & Ditts this week, Australian rock legend and The Screaming Jets frontman Dave Gleeson shares a hilarious story from the early days of touring.

Back in the early 90's when The Screaming Jets were just starting out, Gleeso headed to what he thought the venue. Seeing The Radiators on stage and running into The Choirboys backstage, he was shocked but stocked to see these Aussie rock bands playing the same venue as him, but when he couldn't find his band mates he made the call to his tour manager who revealed Gleeso was in the wrong venue, 3 hours away from where the rest of The Screaming Jets were.

Catch The Screaming Jets LIVE later this year when they hit the road with Rose Tattoo.
Visit: thescreamingjets.com.au for tour info

Dave Gleeson filling in for Roo & Ditts, morning on Triple M Adelaide all week.
Listen on the Triple M App