Rock NewsDave Grohl Is Going To Be In The New Bill & Ted Movie Out Next Week - Most Excellent!

Dave Grohl Is Going To Be In The New Bill & Ted Movie Out Next Week - Most Excellent! 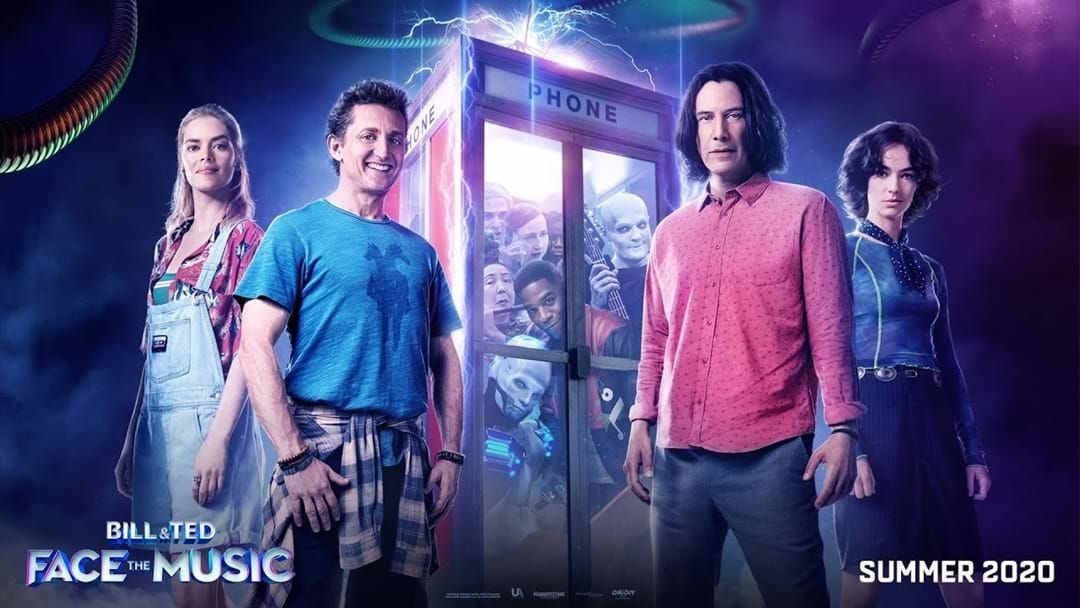 It's been 29 years since the last one, but the new 'Bill & Ted' movie is already most definitely worth the wait.

'Bill & Ted Face The Music' charts the duo's journey to save the universe (natch), only this time they have to do it by writing and performing a song (see the official video by Weezer below). To do this they compile the greatest musicians from history, starting with Beethoven and including, among others, Kid Cudi and Arcade Fire's Win Butler.

And with the existence of the galaxy and fate of all humanity at stake, who else could they ask for help than the Fooey's Dave Grohl?

Bill S. Preston Esq. and Ted Theodore Logan (Keanu Reeves and Alex Winter) also get some help from Weezer in the official music video, during which Rivers Cuomo and Co are offered the incredible privilege of being asked to open for... Wild Stallyns!

Watch the music video/trailer for Weezer's 'Beginning Of The End', which is out now, here:

'Bill & Ted Face The Music' and the official soundtrack are out on August 28 in the US with the Australian theatrical release date on September 10.