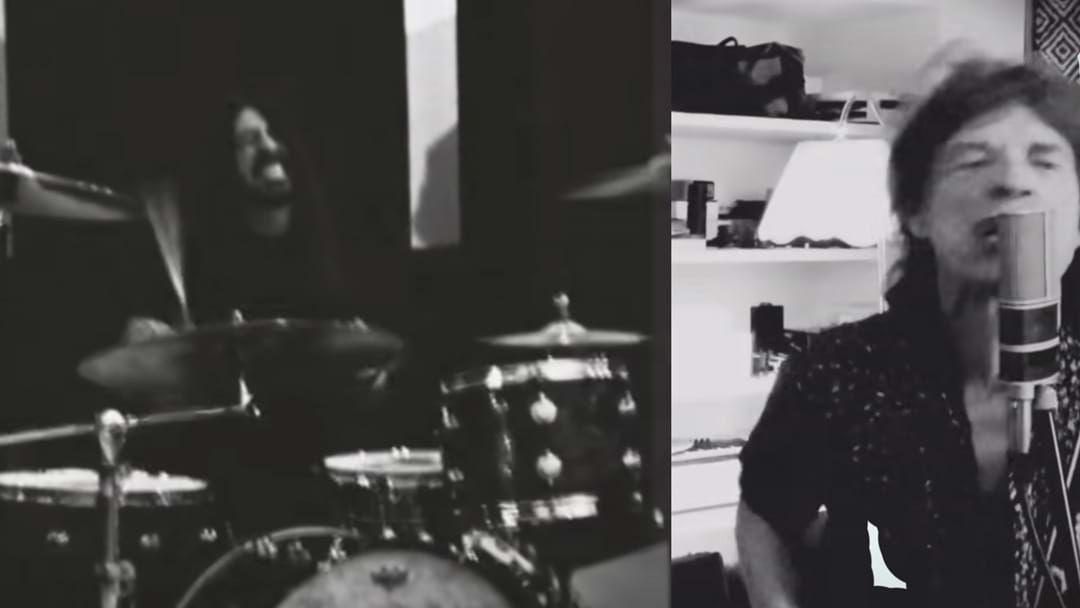 Two of rocks biggest names have surprised us with a brand new single and collaboration, made in isolation.

Made and performed in lockdown, the single is released with the lyric video of the two rock icons loosing their mind with a powerful performance.