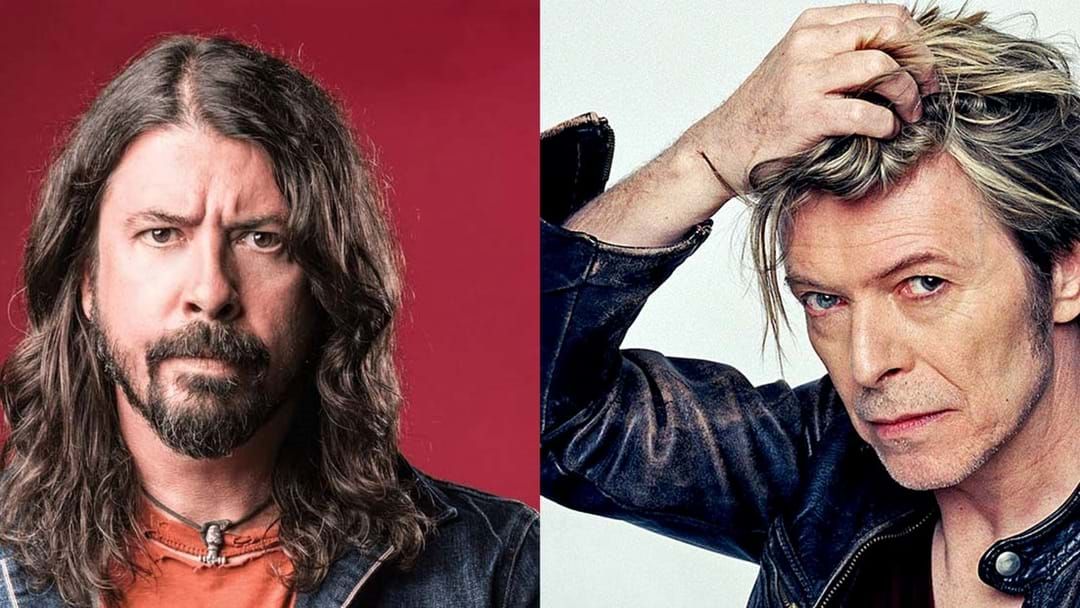 In this week's installment of Dave Grohl's weekly true stories, the rock icon shared the hilarious time rock idol David Bowie told him to F#CK OFF.

Grohl, who's band Nirvana famously covered the Bowie hit Man Who Sold The World finally met David Bowie in 1997 when the Foo Fighters were working on their second album and were invited to take part in his massive 50th Birthday celebration at Madison Square Garden.

Fast forward to 2013 when Dave Grohl was approached to work on a big production, action film soundtrack and who else to join his on this venture is David Bowie - or so Grohl thought.

Emailing the rock icon he grew up listening to, Grohl could hardly believe his eyes when he saw THE David Bowie had quickly responded to his email, only to be left in utter shock with the response:

The two biggest David's in rock wouldn't be collaborating after all.

As Dave Grohl tells in the story, the two had some witty back and fourth including Bowie telling him to F#CK OFF.

That, sadly, was the last time Dave Grohl would speak to David Bowie.