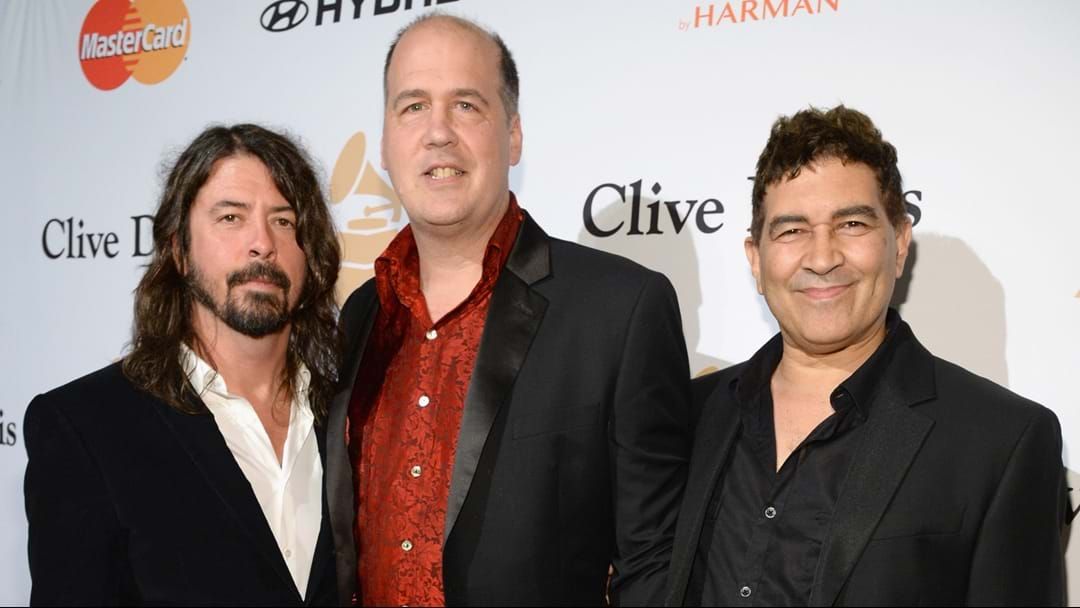 Dave Grohl will perform with the surviving members of Nirvana for the first time since 2018, it has been confirmed.

The one-off live gig will take place in Los Angeles this Saturday January 4 at a benefit gala for the arts non-profit organisation Art of Elysium.

While Grohl had already been announced as a headliner under the banner Dave Grohl & Friends, it was only on Thursday that the organisers revealed that he would be joined by Krist Novoselic and Pat Smear.

While Novoselic, Smear and Grohl have reunited a number of times over the last few years, the three haven’t performed in public together since Cal Jam in October 2018.

Cheap Trick, Marylin Manson and L7 have also been announced as headline acts for the gala, called Heaven.

From the vaults: Nirvana's Krist Novoselic on the fun side of Nirvana: