Dave Grohl, ZZ Top's Billy Gibbons And Josh Homme Are Working On The New Queens Of The Stone Age Album 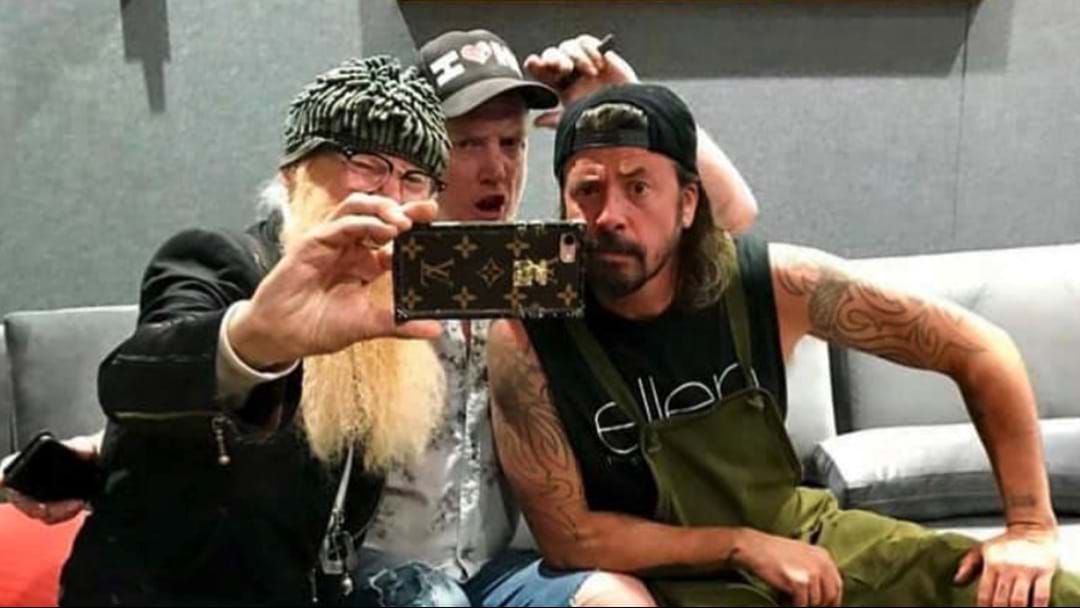 ZZ Top's Billy Gibbons has revealed he's been in the studio with Queens Of The Stone Age and Dave Grohl working on the new Queens album, due out this Halloween.

In an interview with eonmusic at the music festival Hellfest this weekend, Gibbons talked about working in the desert with Homme and the studio sessions with Grohl in California saying: "Just one month ago I was making a record with Queens of the Stone Age and Dave Grohl was also taking part... I was talking with Josh just yesterday.. he's completed it. I think that he said he wants to put it out Halloween."

Halloween is historically a favourite for QOTSA, who host an annual Halloween gig and we're expected this year's to be bigger than ever.

This is the first time Dave Grohl has worked with QOTSA since 2013's ... Like Clockwork and the first Queens of the Stone Age album since 2017's Villains.

We're looking forward to hearing three generations of rock together.