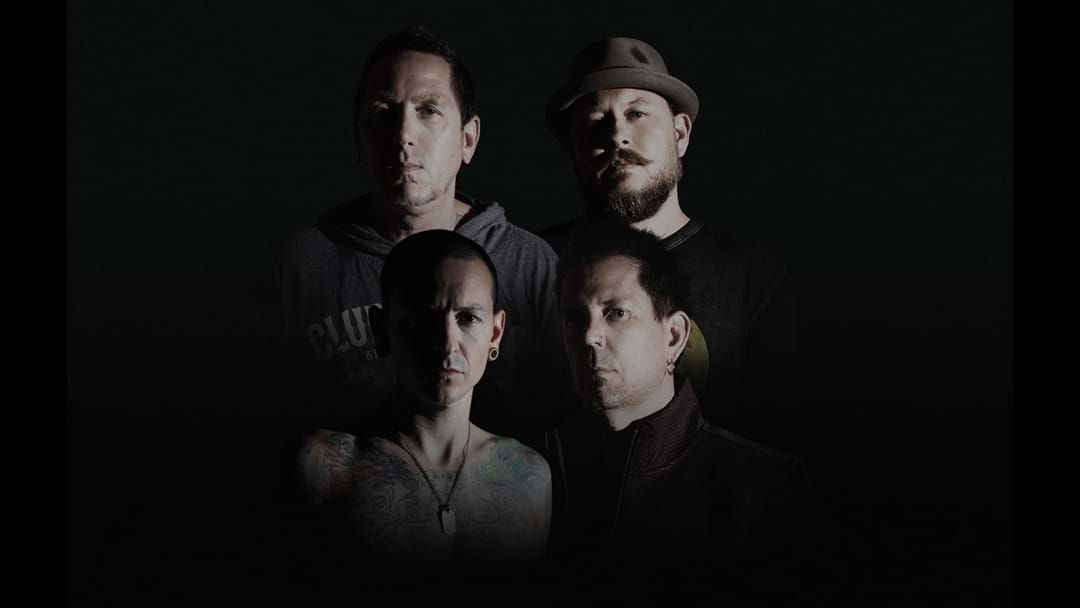 Tomorrow on MMM Hard N Heavy we've got a massive album special to mark the release of 'Amends' by Grey Daze, the band formerly fronted by Chester Bennington. Listen to that on DAB radio and the Triple M App at 9am on Friday 26 June.

And to mark the occasion, check out this epic story of the band and one of rock's most iconic figures.

Watch the incredible chat about one of the world's most influential and skilled musicians here:

We’re here today to discuss a great friend of all of ours, Chester Bennington,” says Navarro in the intro to the hour-long special. “You know him from Linkin Park, of course, but a lot of people don’t know that before Linkin Park, Chester was in a band called Grey Daze and that Grey Daze is where he developed his skills, his styles, his technique. Even lyrically, he was going into some of those places that he talks about in his later on lyrics.”

“Shouting Out” arrives as Grey Daze’s album, Amends (https://found.ee/GD_Amends), becomes available this Friday via Loma Vista Recordings. The 11-song release is the fulfillment of a planned Grey Daze reunion that Chester had announced prior to his untimely passing. The remaining band members – Dowdell, Mace Beyers (bass) and Cristin Davis (guitar) – along with Talinda Bennington (Chester’s widow) and his parents, made it their mission to see the project through with assistance from Tom Whalley, the founder of Loma Vista Recordings and former Warner Bros. Records Chairman during Linkin Park’s tenure at the label.

“He did have that raw talent early on,” explains Dowdell in “Shouting Out” album special on Inked Magazine. “He definitely knew he was going to be a performer at a very young age. Every story his parents and relatives talk about is about him performing at some level all the way back to when he was 8-years-old.”

“I met Chester just when they came out,” shares Welch, as the panel share stories of how they met Chester and some of their personal memories. “All of a sudden this band pops out of nowhere… obviously the vocal was what caught everyone’s ears… having that powerhouse voice…”

Amends is available in a variety of collectible formats with several iterations available exclusively via the band’s website (https://found.ee/GD_AmendsStore). The CD comes as a 16-page case-bound book; a first pressing, ruby red vinyl variant exclusive to the band’s webstore; and a numbered deluxe edition featuring both a CD and LP, which includes the first ever disc tray designed for vinyl, a 60-page book with never-before-seen photos, 180g red and white splattered vinyl, and a collectible set of band memorabilia dubbed the “Grey Daze Archive.” Digital and other standard versions of the album are available here: https://found.ee/GD_Amends. Pre-orders on the band’s webstore include instant downloads of “What’s In The Eye,” “Sickness,” “Sometimes,” “Soul Song” and “B12.”