A Look Back At 50 Years On Stage 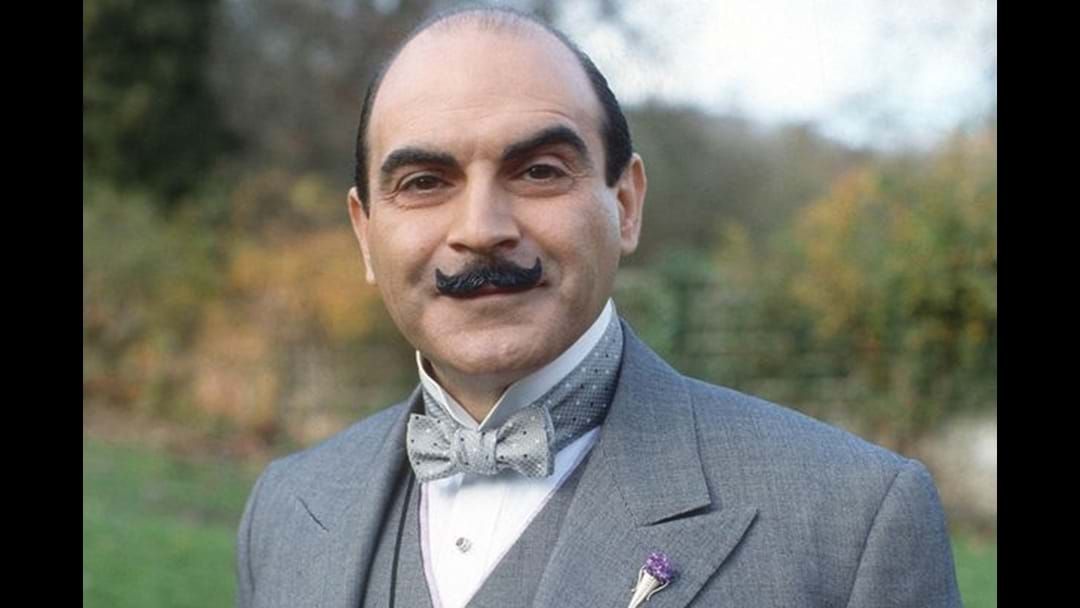 We speak it every day, some better than others, however the English language is in no finer hands, throat maybe than the actor David Suchet who opened his Australian tour on Saturday in Perth with a retrospective of 50 years on stage.

Accompanied by Australian journalist Jane Hutcheon who moved the narrative along at a steady pace Suchet recounted tales of woah as a struggling young actor trying to find his place on stage until ultimately securing a role at the Royal Shakespeare Company, and the troubles getting an accepting nod from his highly esteemed medical father.

The audience lapped up every word, with delicious stories of meeting fans who whilst fawning over Hercule during a break in filming, just had to say that while they never miss a show, "could not understand a bloody word you say"

In addition to Hercule Poirot, the role I believe David Suchet was born to play he was also nominated for multiple Olivier Awards, BAFTAs and a Tony Award, has been celebrated for his portrayal of iconic roles such as Lady Bracknell, Cardinal Benelli and Freud, roles that were widely discussed, the genesis of the character, the research undertaken and the performances, getting into them and how a psycholgist friend helped to get the actor OUT of the part.

For any aspiring actor the second act was like a master class, opening with a soliloquy from Salieri in Amadeus, moving to brief readings from The Bard, and Cardinel Benelli in The Last Confession which saw Suchet touring Australia 5 years ago.

To this day I wish I had an English teacher who had instilled in us a love of language that quite obviously imbues Suchet, and a detailed explanasion of why Shakespeare is so reverred.

In a 15 minute period on Saturday we were treated to both.

And then there came the Little Belgian Detective,complete with Poirot's last mustache, cane and brooch and a moving memory of why Suchet misses his friend to this day. Even Jane Hutcheon wiped away a tear.

The capacity audience hung on every syllable, gave 2 standing ovations, and it was over.

Like any fine theatre performance, memories of this 2 hours will linger with me for a long time.