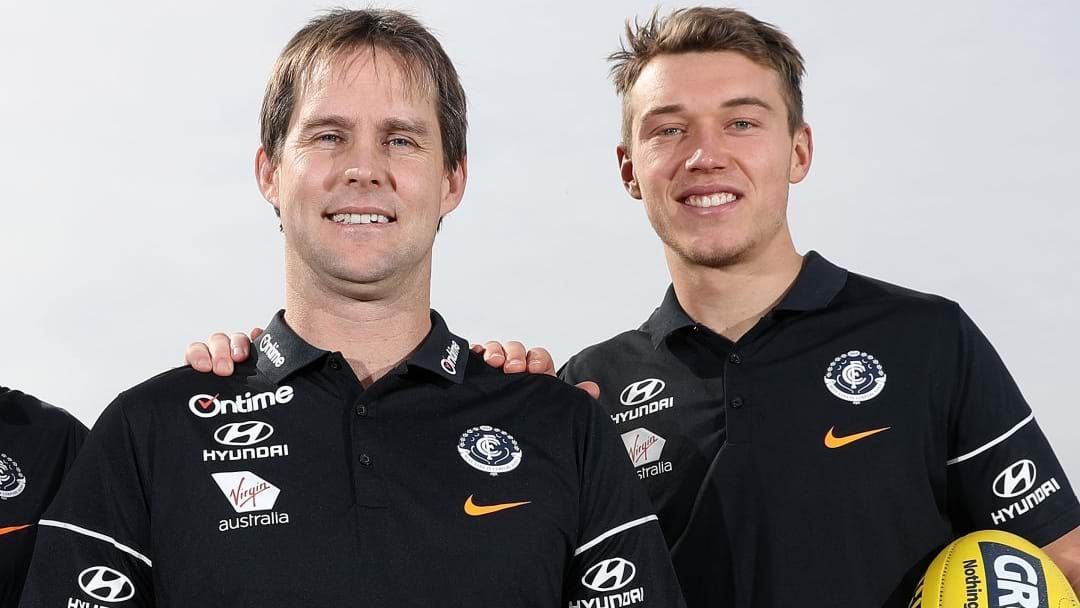 Carlton coach David Teague has defended his captain Patrick Cripps in a pre-game interview with the Sunday Rub, following reports that the Blues are playing him when injured.

"If he was flying they'd still be talking about him, but they'd be saying 'his dollars are going up'... We feel really confident that today he'll come out and play his role for the side." Teague explained.