a tardy response from police 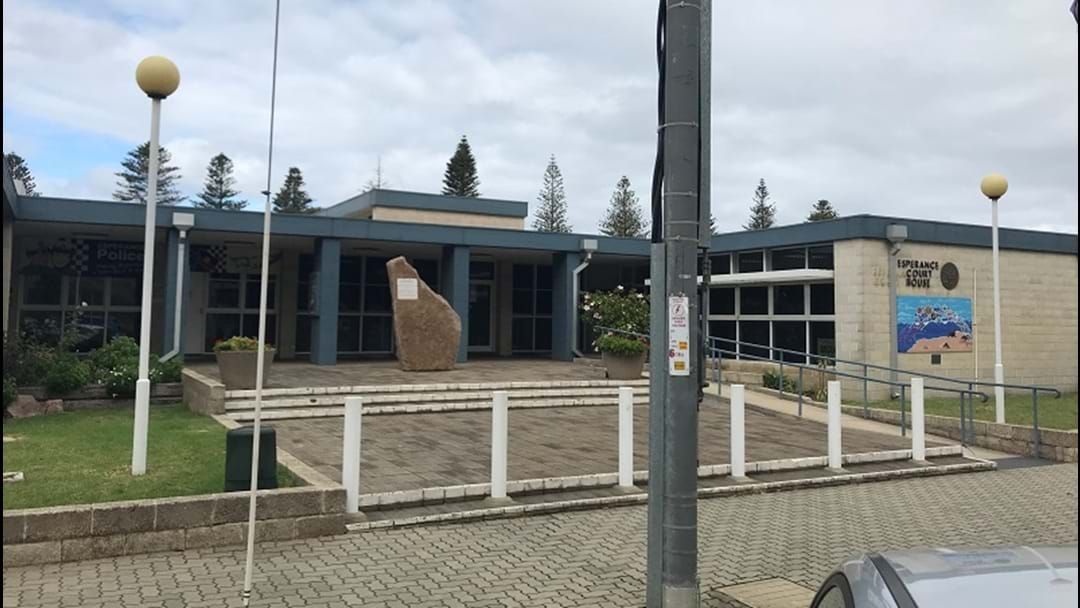 WA Police will conduct an internal investigation to answer questions about local Esperance police and their responsiveness and demeanour when arriving at the crime scenes of local farmer Kym ‘Freddy’ Curnow and tourist workers Tom Butcher, Anna Winther and Julie Kohrs Lichte in the aftermath of the Cascade fire in 2015.

The shocking revelations were brought to light on the third and fourth day of the Coronial Inquest into the Esperance bush fires by local farmers and fire fighters who first arrived at the two separate scenes on the night of November 17.

Mr. Butcher and Mr. Curnow had both been involved in car accidents, assumedly caused by the smoke and heat of the approaching fire, with the drivers and passengers in Mr. Butchers case all perishing in the catastrophic blaze.

The first man on the scene to discover Mr. Curnow was his close friend David Vandenberhge. He was he one that broke the news to the family.

“It was a burden I didn’t really want. But I’m glad I did”

The internal investigation will revolve around the call out period to the scene after emergency services and local police were called. Mr. Vandenberghe tried to alert the authorities on multiple occasions from 7pm, eventually calling his local MP who then called the state’s Police Minister. Police arrived around 11pm.

Jennifer Campbell also spoke to the court, in her statement she said she made “numerous phone calls to get help…(but) there was intermittent phone coverage”.

Once police did eventually arrived Mr. Vandenberghe said he was “gobsmacked at how rude they were” and he believed the local fire fighters and farmers protecting the scene were “treated like criminals”.

Mrs. Campbell told the court that as she waited at the crime scene for the authorities that she “felt very let down that night on Grigg Road,” as she did not receive the support she expected, considering the trauma experienced with the situation.

Catch up with Day Three of the Coronial Inquest at the audio below.

Later on in the Inquest on Thursday David Campbell, the famer who employed the tourist workers who died, took the stand. He choked up recalling the moment he had learnt about his employers deaths.

“My sister came and told us. It was what we expected.”

The hours leading up to the fire passing through Scadden, the Campbell household worked furiously to install measured to protect their property from the incoming flames. Greg Campbell, David’s son, explained to the courts that he and his mother “got buckets and towels. She had a fire plan and enacting it.”

He also spoke about the moment his mother told the workers that they could stay and fight the fire or go, regardless the decision they would have to make it immediately.

Mr Campbell ended his statement saying he hoped that the issues “would be addressed, not just listened to and nothing much happens.”

The final day of the Coronial Inquest commences tomorrow at 10am.