Esperance NewsSomeone PLEASE Tell Me The Argument Against DAYLIGHT SAVINGS!

Someone PLEASE Tell Me The Argument Against DAYLIGHT SAVINGS! 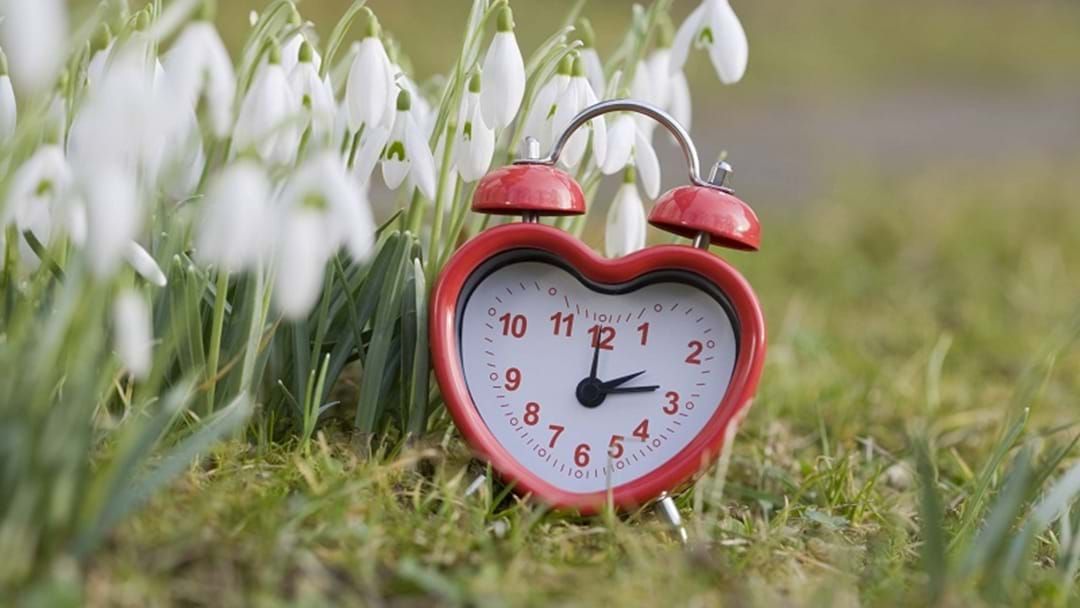 I am an open-minded man who is willing to change his opinion if the right argument was to sway me.

So, I am searching for someone to convince me WHY DAYLIGHT SAVINGS IN WA IS A TERRIBLE IDEA.

For me it is a simple one... and I am still left mouth agape when I see or hear of someone opposing the summertime shift to capture an ‘extra’ hour of the day.

Before you start barking your opinions at me and spiking your anti-daylight saving claims, I want to lay down some facts.

Without DLS, at the peak of summer you will have sun from about 5am until 730pm. The sun will be at peak temperature from around midday until 4pm before it cools heading into the evening.

Setting the clock forward an hour, I believe, makes almost no difference to the amount of total sunlight there is in the day.

Sure, the early morning risers may have to adjust their body clock by half an hour or so later, but I am certain that could be accomplished.

For those that say 830 is too late to have light and it will affect you heading off to bed, just change your bedtime to an hour later? Does that also mean you can sleep through the 5am sunlight after a nights sleep (it wakes me up to be honest)

Realistically, what time you do things is up to you! You don’t have to be married to the clock.

Others may say it means there’s too many ‘hot’ hours in the day with DSL… it’s hot almost ALL day anyway in peak summer periods. Also, it is unlikely nowadays that someone doesn’t have an air conditioner?

Perhaps you like having more sunlight before work rather then after. Most jobs begin at 830, that means you still get at least two hours of pre-work activities with DLS?

Installing DSL gives us more afternoon activities undoubtedly. It also lines our business community up a little nicer with the economic powerhouses New South Wales and Victoria and the big organisations over based in the east.

The benefits, for me, outweigh the negative arguments. Having a late dinner in the setting sun on the beach at 8pm is a dream for me. My alarm wakes me up at 5pm, I am not upset with the sun coming up half an hour after that to give me that extra shuteye in the morning without the light poking through my window.

As I mentioned before though, I am willing to have my mind changed.

So, bring it on. What’s is the best argument you have against daylight saving?