Dead Set Legends Debate Who You Would Build A Team Around 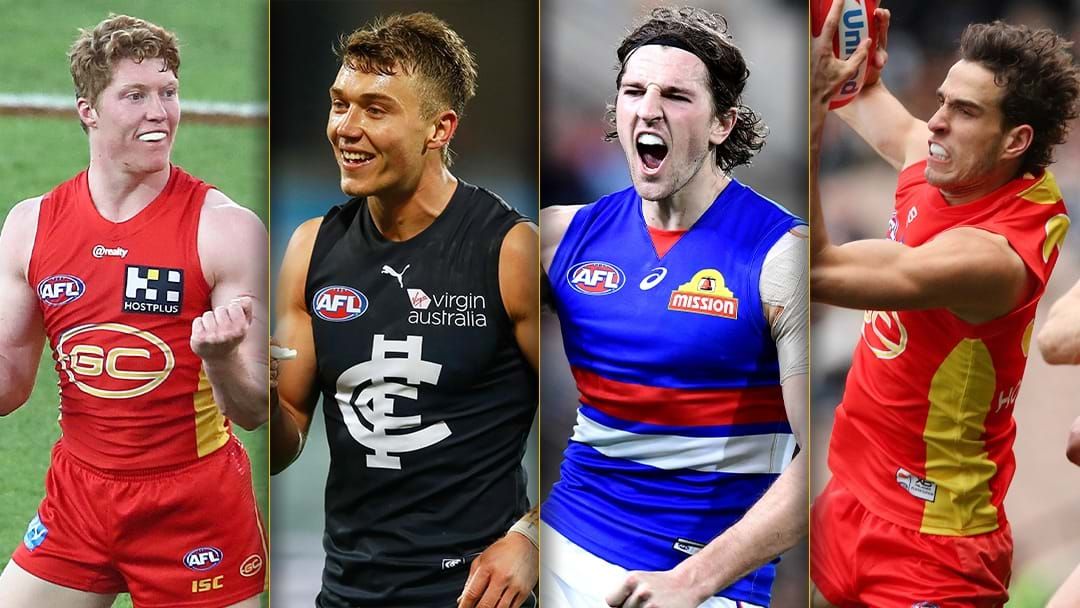 Leigh Montagna raised a very interesting debate this morning on Dead Set Legends - If you could choose one player in the league to build a team around, who would it be?

Joey, Jay Clark & Emma Freedman debated their choices with one rising star taking most of the attention!

Jay Clark stated that any recruited who didn't pick Matt Rowell would be sacked off the back of the start of his AFL career!

Joey also agreed that Rowell would be his pick, while Emma selected Carlton skipper Patrick Cripps.

Max & Ben King were also floated in the conversation on their potential to be generational key forwards. While Marcus Bontempelli also rated a mention for his leadership credentials at a young age.