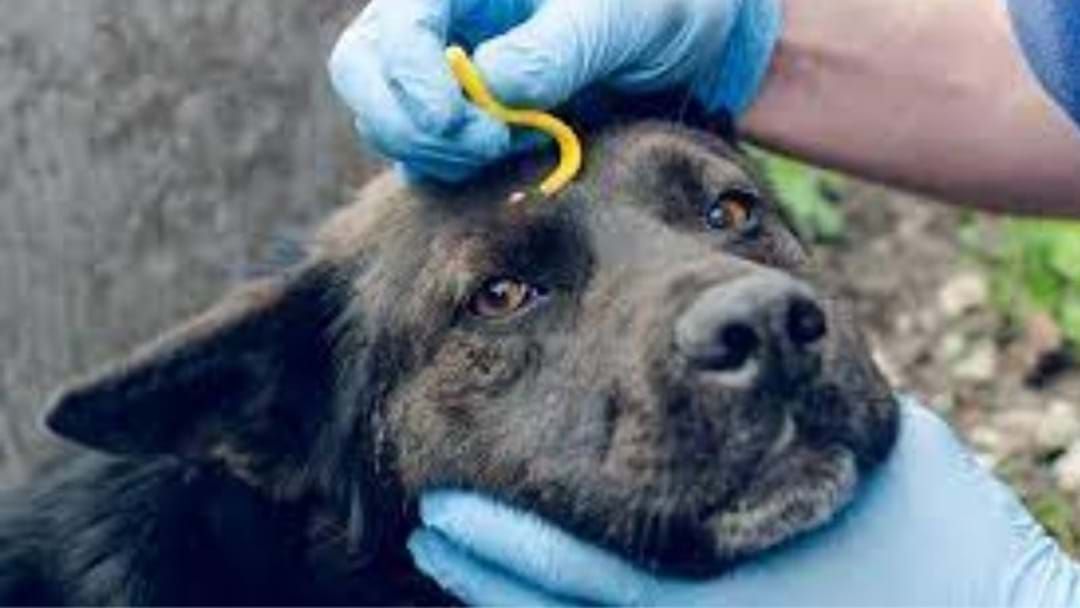 A senior vet has warned dog owners about a deadly K9 infection that is spreading around in Kimberley.

According to Western Australia Health, Ehrlichiosis is a disease that affects dogs and is caused by a tick-borne bacteria called Ehrlichia canis.

Ehrlichia canis was introduced in May last year and is commonly spread by the common brown tick.

Doctor Alex Burleigh said that symptoms include weight loss “off colour, fever, just not quite right. Sore eyes, cloudy eyes, pale gums. It can be sore belly, it can be an upset tummy, vomiting diarrhea. It can be a slight cough, sore joints, a nosebleed”.