Other Sports NewsDean Ambrose Will Leave WWE After WrestleMania

Not renewing his contract. 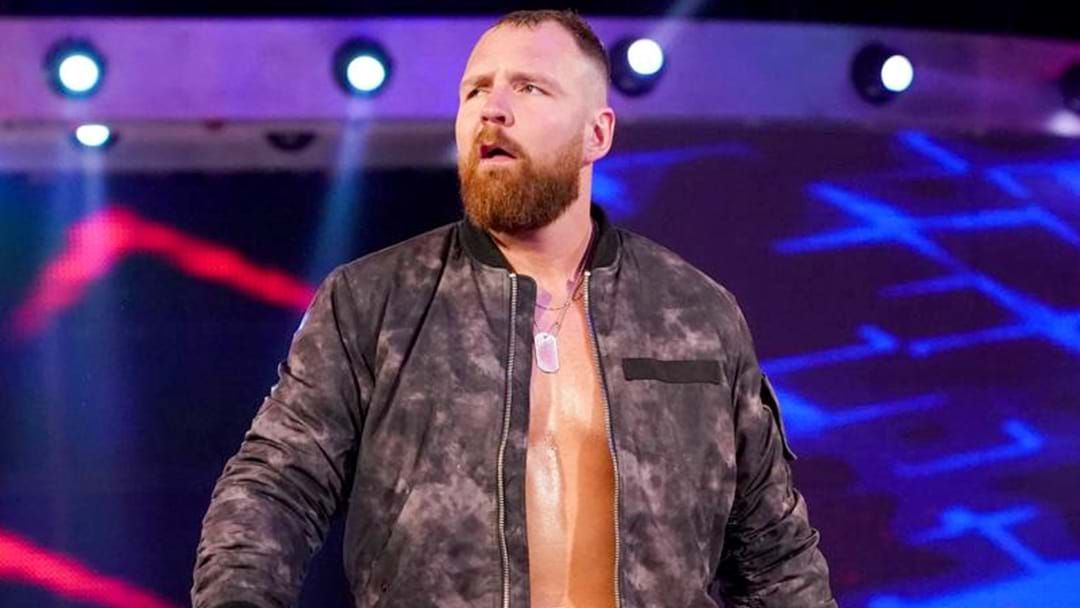 WWE superstar Dean Ambrose is leaving the company after WrestleMania, opting not to renew his contract.

Speculation of Ambrose's departure began 24 hours ago, with reports the former WWE Champion was frustrated with the direction of his character.

He reportedly turned down a five-year contract worth over a million dollars a year, according to PWInsider.

WWE confirmed the news in a short statement on Tuesday night American time.

"Dean Ambrose (Jonathan Good) will not be renewing his contract with WWE when it expires in April," their statement read.

"We are grateful and appreciative of all that Dean has given to WWE and our fans. We wish him well and hope that one day Dean will return to WWE."

Ambrose joined WWE's developmental circuit in 2011 and debuted alongside Seth Rollins and Roman Reigns in 2012 as part of The Shield, which became one of the dominant factions in the WWE.