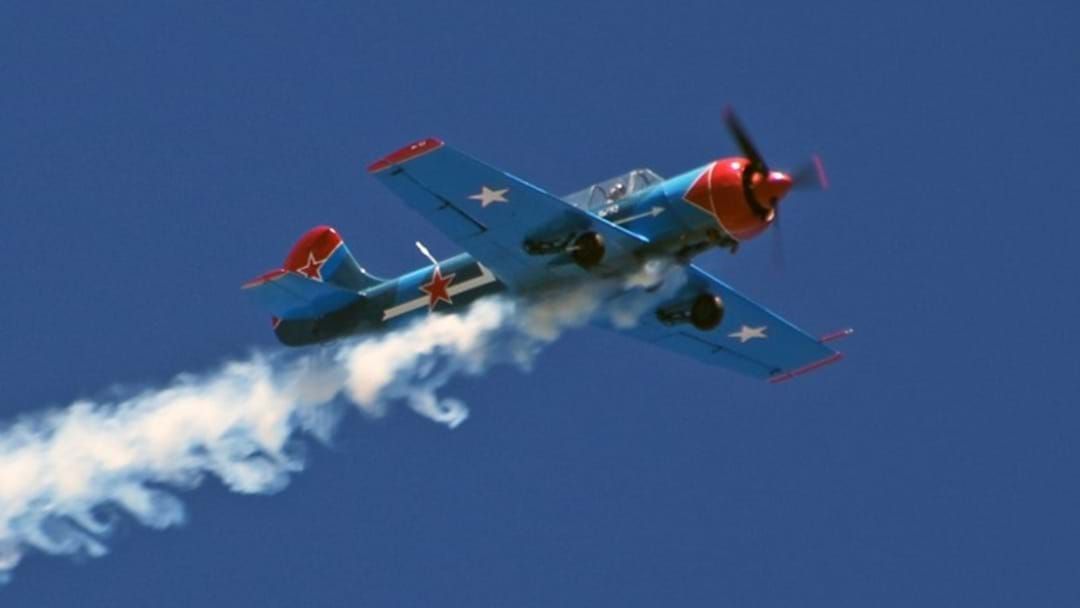 UPDATE: It's been revealed one of the people missing after a light plane crash off South Stradbroke Island would have been celebrating her birthday today.

Emergency crews are back combing the waters for the 52-year-old male pilot and 31-year-old female passenger, after a large amount of debris from the Yak-52 aircraft washed up on a beach.

"She was a mother of an 11-year-old daughter. It's actually her birthday today," said Senior Sergeant Notaro.

"It actually was a birthday flight. The pilot was known to her and was providing that flight for her."

EARLIER: Fears are growing for the pilot and passenger of a light vintage aircraft that has gone missing after a scenic flight over South Stradbroke Island.

The Yak-52 aircraft left from the Southport Flying Club at Coombabah around 10am on Wednesday for a 30 minute trip but never returned.

Nine News has reported police confirmed a large chunk of a Yak-52 aircraft was located on the northern end of the island overnight, after a suspected part of the propeller was found yesterday afternoon.

The recovery effort of the aircraft continues this morning, as well as the search for the two people on board.