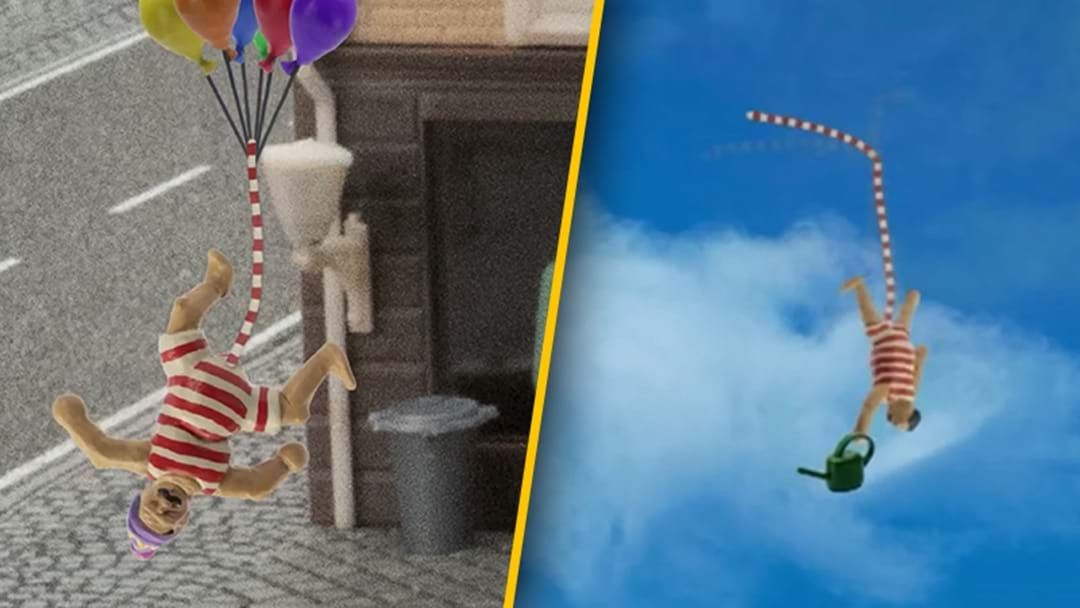 The Danish version of the ABC, DR, has launched a new animated show called John Dillermand, about a man with a giant penis that gets him in and out of trouble.

Predictably, it’s caused a pretty big stir, but the head of the broadcaster dismissed concerns.

“The series is made for our target audience, consisting of children aged 4-8 and it must be at their level,” Morten Skov Hansen, head of DR said (link in Danish).

“The series is not about sexualising the body.”