Dermott Brereton Bakes Billy Brownless Over His 'Most Disgusting Story Ever'!

Dermott Brereton Bakes Billy Brownless Over His 'Most Disgusting Story Ever'! 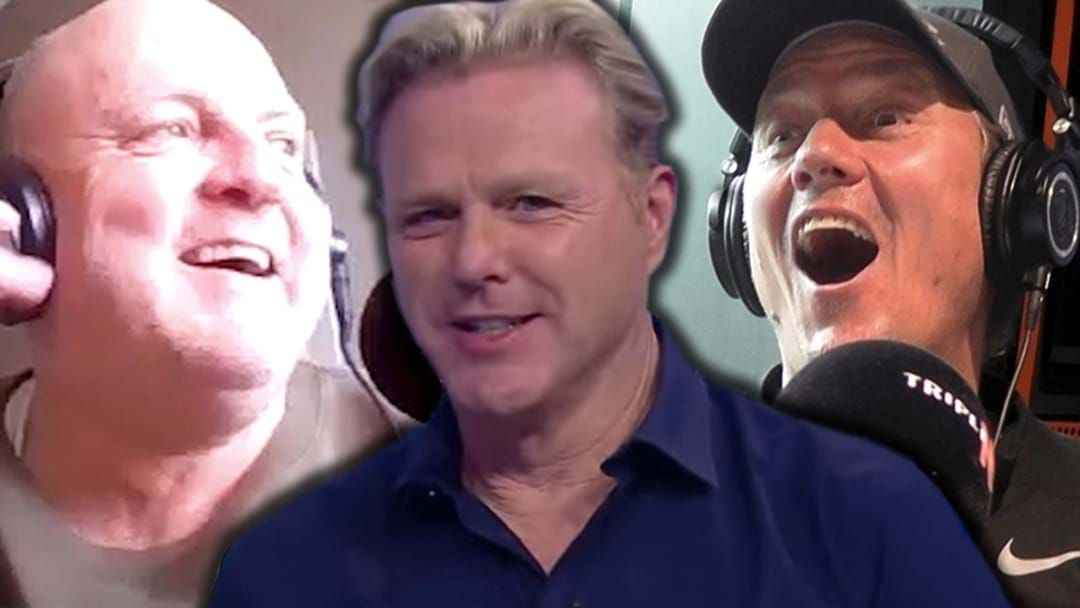 Word has spread far and wide about Billy Brownless and the most disgusting story ever told.

The story about a walk in the park and a run-in with a dog named Rover has caught everyone's attention...including a former opponent of Billy.

The Hawks champ and Fox Footy presenter joined Triple M's Rush Hour with JB & Billy on their Friday podcast with a story of his own that the guys needed to hear.

And he ABSOLUTELY BAKED Billy in the process!

"IT IS THE LOWEST THING SOMEONE WITH JOURNALISTIC INTEGRITY OR THE LACK THEREOF CAN COMMIT TO!" Derm yelled.