Details Of The 2022 AFL Fixture Revealed 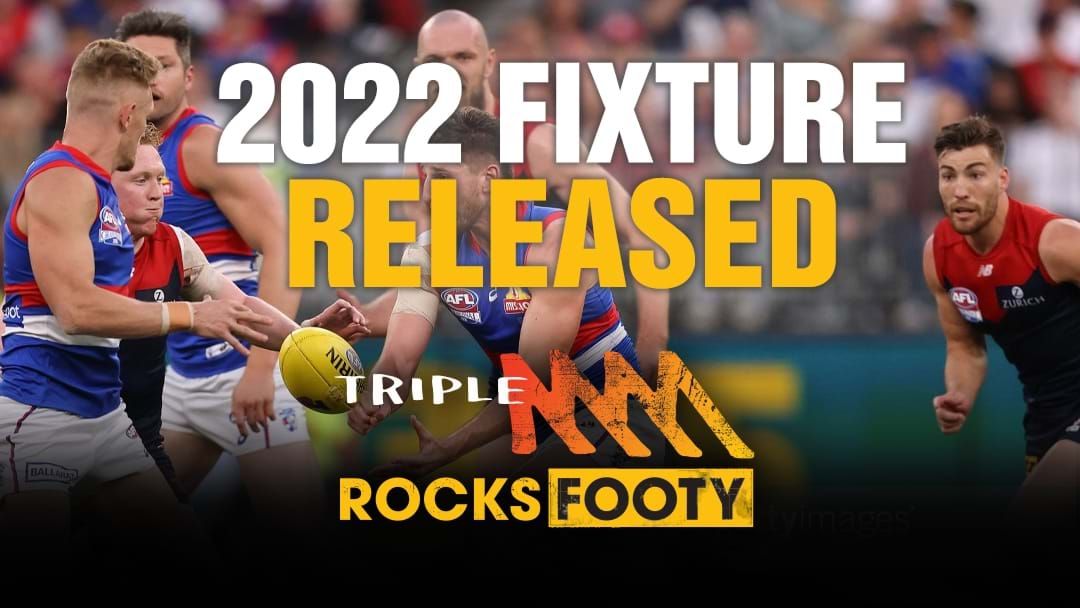 The AFL have released the fixture ahead of the 2022 season, with a mountain of marquee matches planned across the 23 Round schedule.

As revealed last week, the opening round of the year will feature a rematch of the two Grand Final teams on a Wednesday night billing. Following the Demons-Bulldogs clash, the traditional early season match between Richmond and Carlton will play out on Thursday night.

CATCH UP WITH THE BEST MOMENTS ON TRIPLE M FOOTY HERE: