AFL NewsDetails Of The AFL Fixture Being Released

Details Of The AFL Fixture Being Released 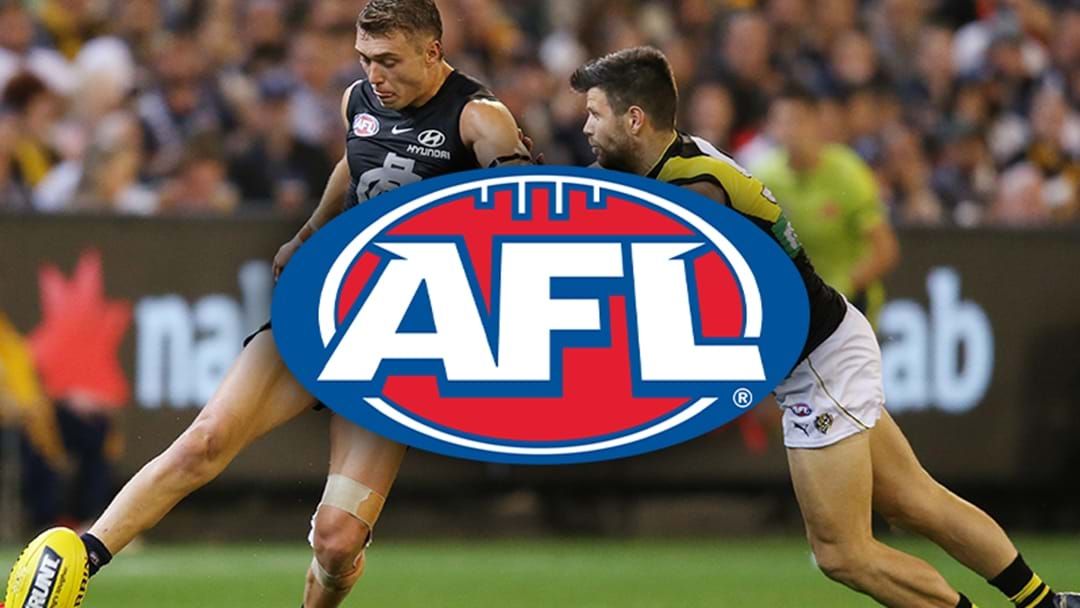 The Hot Breakfast's footy news breaker Tom Browne reported this morning that the AFL could release an updated fixture as soon as tomorrow.

Browne said that the first five or six weeks of fixture are likely to be announced in the coming days, while the remainder of the fixture will be released over time.

Interestingly, Browne expects all games to re-start the season to be played on the eastern states (VIC, NSW & QLD), meaning that the WA & SA clubs will need to potentially relocated to Victoria.

Yesterday Browne also gave an insight into when the season will re-start. Plus he tipped the blockbuster clash to kick-start the season: