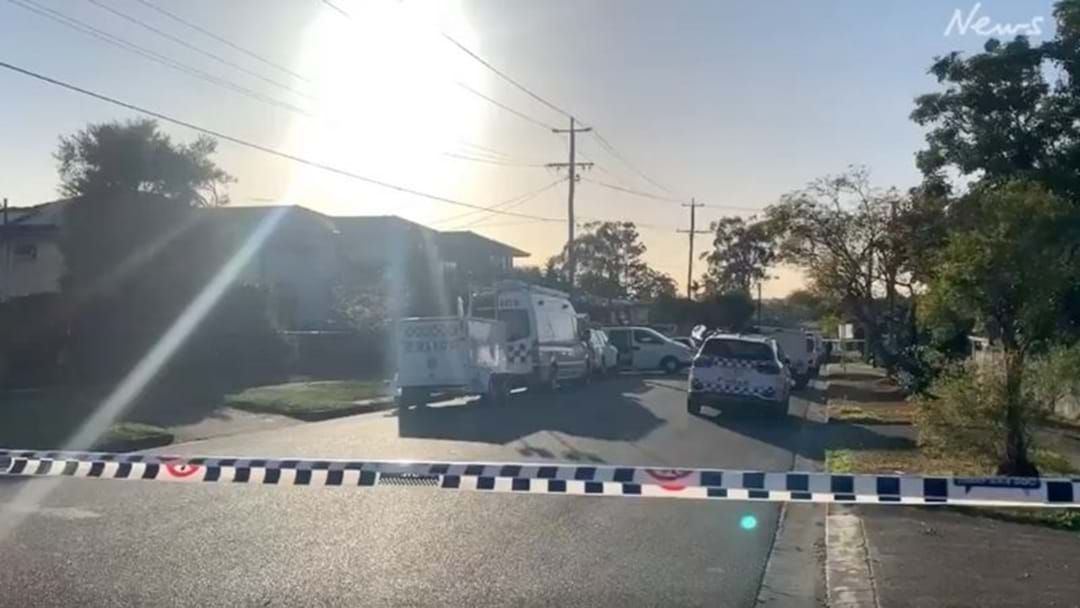 Police were called to a home in Upper Mt Gravatt last night, following reports of a critically injured woman on the property.

In the days leading up to the woman’s death, neighbours had reported screaming coming from the property.

The woman was found dead in her Wishard Road home before 8PM on Monday evening.

Paramedics attempted to treat the woman for stab wounds, but she died at the scene.

According to a statement from Queensland police, detectives are currently investigating the incident.

"A crime scene has been established and investigations are ongoing," Queensland police said.

"A man known to the woman is assisting police with their inquiries.

"There is no further information available at this time."

The investigation is ongoing.