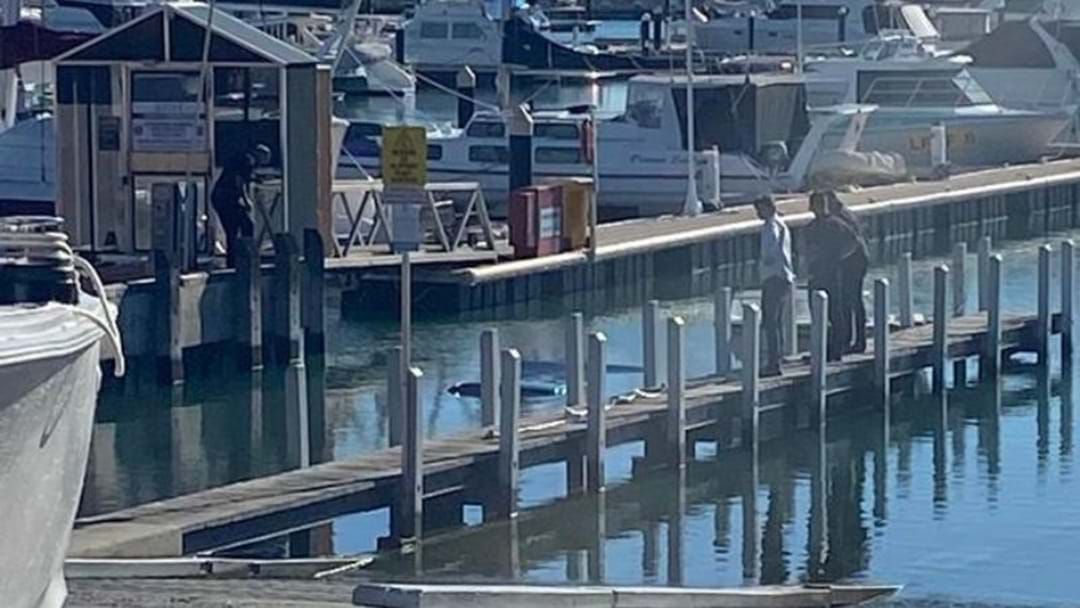 The tactical response team have raided properties in the Northern suburbs of Perth as part of their search for suspects in the Mindarie shooting.

Multiple shots were exchanged between an orange mustang and a white ute at the Mindarie Boat Ramp at around 8PM last night.

Police actively pursued the orange mustang shortly after the shooting, later finding the mustang had been abandoned.

Stay up-to-date on the latest news with The Western Australia Briefing - keeping you in the loop with the region's breaking news as it hits.

The Gang Crime Squad are currently searching for several of the people believed to have been involved.

The search is still on for suspects, but not one has yet been apprehended in relation to the incident.

Police Commissioner Chris Dawson is yet to confirm the circumstances surrounding the shooting but believes it to be gang related.

“We believe at least a small calibre and a shotgun was used ... I can almost guarantee it’ll be about drugs, crime and power,” he said.

Tactical response teams and gang crime detectives raided several homes overnight in search of the suspects but are yet to apprehend anyone.