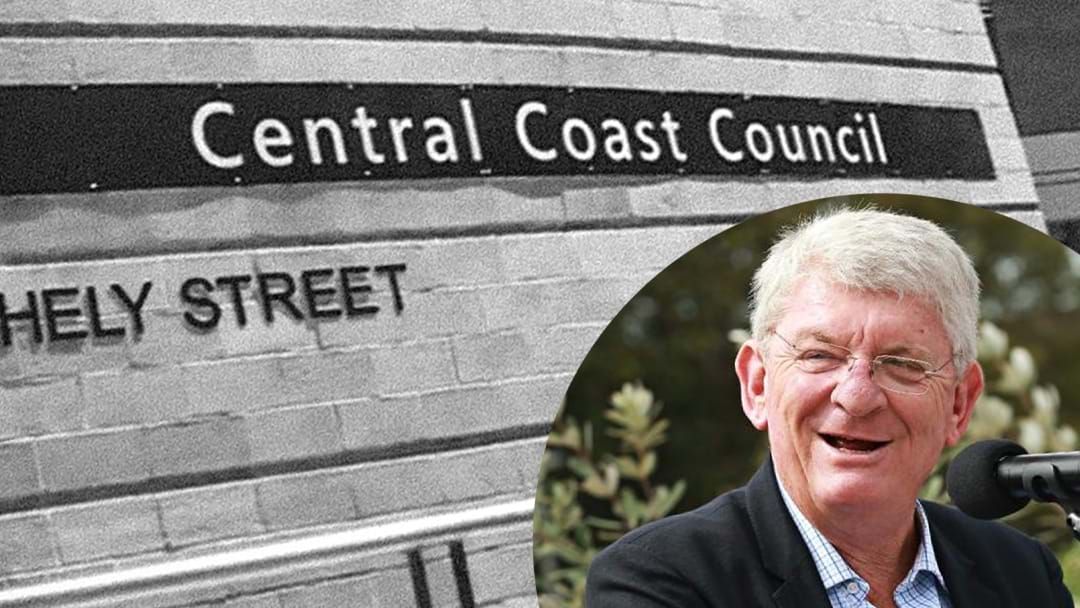 Dick Persson, the interim administrator for the Central Coast Council joined Paddy & Rob Palmer to provide some clarity on the financial crisis harrowing the Central Coast. Getting straight the the point, Dick revealed what he has already actioned, and some initial plans that he will be pitching to the community. Confirming the possibility of rate increases, and previously approved projects being scrapped all together.

"I"m not aware of any Council that has got to the point when they couldn't pay the wages" Dick added whilst explaining what the state of The Central Coast Council in comparison to previous administrative jobs he has undertook.