Did Mick Accidentally Drop An F-Bomb Live On Air?

Did Mick Accidentally Drop An F-Bomb Live On Air? 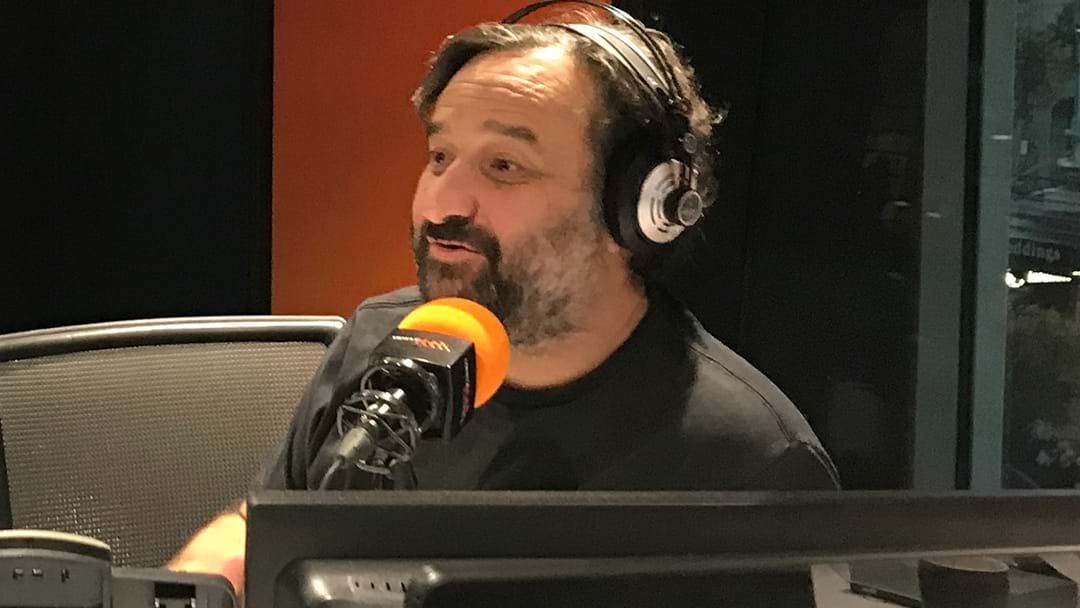 The perils of live radio.

Mick and Jane were kicking off I Call Bullshit on Monday arvo when Mick accidentally went with what sounded like a word a little worse than that.

What Mick said didn't originally make it to air...but we replayed it later on, both censored and uncensored, with Mick certain he said something else that sounded pretty damn similar.

MICK GETS DUMPED AFTER 'F-BOMB':

Of course, Mick's not the first member of the show to have some trouble with the f-word...